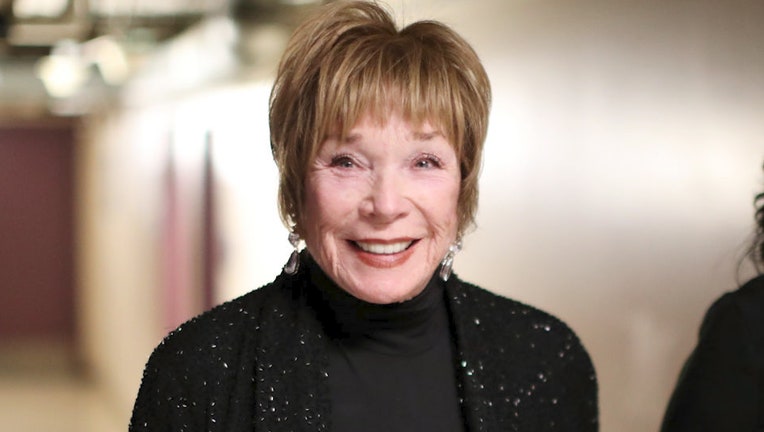 Happy birthday to the iconic and legendary, Shirley MacLaine.

MacLaine, who turns 87 on April 24, started as a ballerina and took a giant leap of faith and headed to New York where she had a meteoric rise to stardom.

From the stage to movies to even creating an Academy Award-nominated documentary about China, MacLaine is the true Hollywood icon.

Celebrate the life of one of Hollywood’s most beloved actors with some of Tubi’s titles featuring MacLaine, free to stream.

"In this provocatively daring film, an attention-seeking schoolgirl vengefully spreads rumors that her teachers (Audrey Hepburn and Shirley MacLaine) are lesbians."

"Shirley MacLaine gives one of her greatest performances, in this spectacular film adaptation of Neil Simon’s and Bob Fosse’s Broadway smash hit."

"Learn the hysteria that swept through Massachusetts during the spring of 1692 and led to the trial, conviction and execution of innocent women."

"A quirky child genius struggles with bullying and family troubles, until his grandmother teaches him how to stand up and fight for his individuality."

"When a lovable mortician in a Texas town gets involved with a rich, nasty widow, she tightens her grip and steers him on a course toward a murder rap."