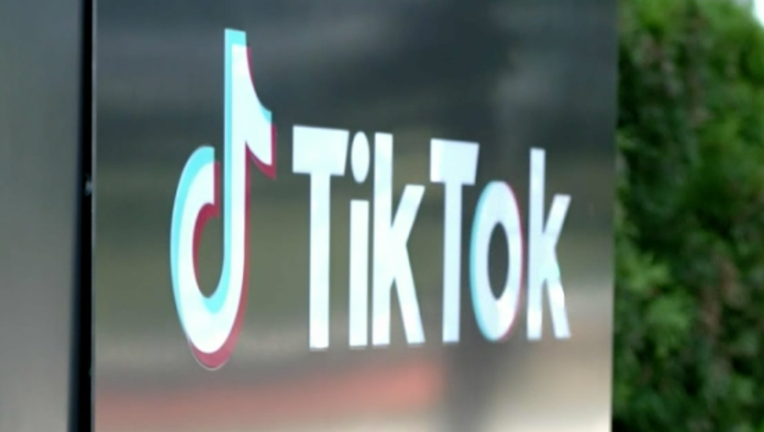 Health experts warn of a dangerous TikTok challenge that's being blamed for the death of a teenage girl.

Health experts warned parents about a dangerous TikTok challenge that's being blamed in the death of a 15-year-old girl. 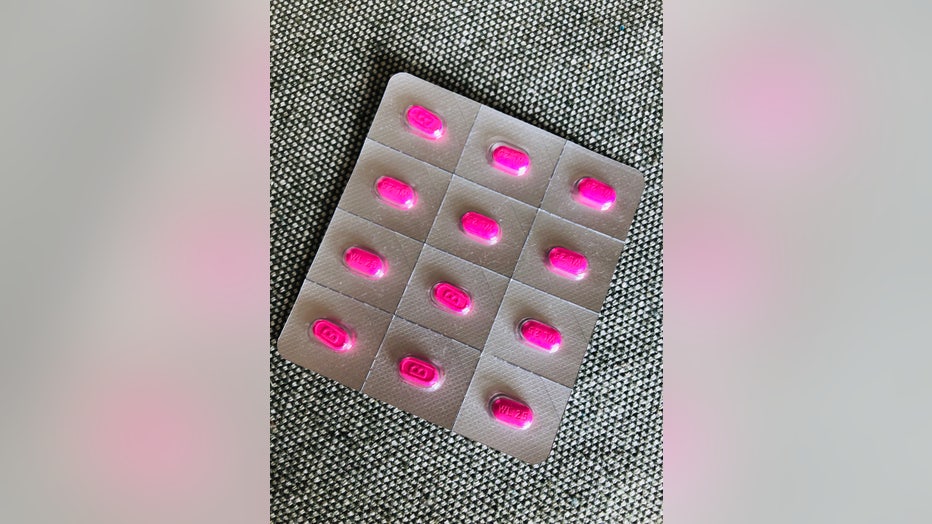 Dubbed the "Benadryl Challenge,” it encouraged participants to take several doses of the over-the-counter antihistamine with the goal of experiencing a high that could trigger hallucinations.

Doctors warned taking excessive amounts of Benadryl can be life-threatening. They said it could cause seizures and serious heart problems.

The challenge was being blamed for the recent death of a 15-year-old in Oklahoma and the hospitalizations of three other young people.

Benadryl-maker Johnson and Johnson issued a strong warning against taking part in the social media challenge.

In a statement, the company said, "The BENADRYL TikTok trend is extremely concerning, dangerous and should be stopped immediately. As with any medicine, abuse or misuse can lead to serious side effects with potentially long-lasting consequences, and BENADRYL products should only be used as directed by the label.”

Johnson and Johnson said it was working with its partners and with TikTok to raise awareness about the dangerous trend and prevent people from taking part. The company also urged consumers to keep all medications out of the reach of children at all times.