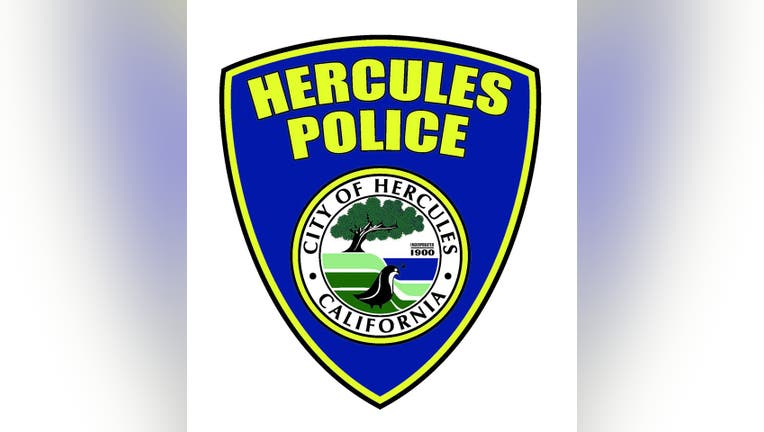 Officers with the Hercules Police Department responded Tuesday at 11:01 p.m. to a report of an armed robbery in the 100 block of Poppy Court.

The victim told police he and a friend were standing outside a residence when two men wearing dark colored hooded sweatshirts approached them, pulled handguns and told the victims to get on the ground.

The suspects then took the victims' cellphones, car keys and wallets and fled the area on foot.