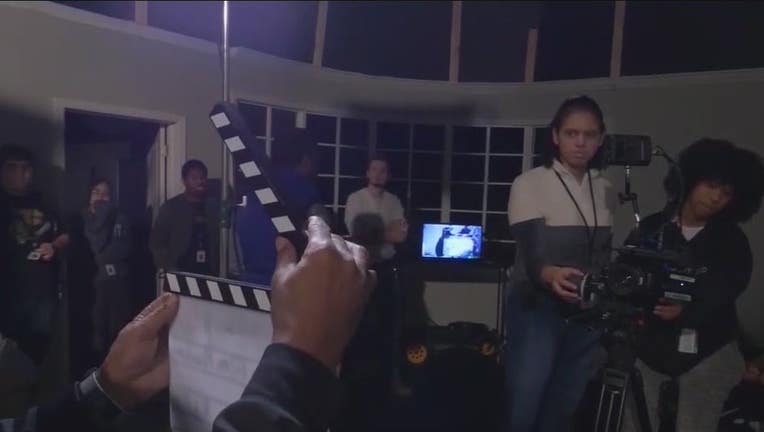 LOS ANGELES - A three-year deal has apparently been struck between negotiators for the International Alliance of Theatrical Stage Employees and the  Alliance of Motion Picture and Television Producers, averting a midnight deadline for a strike that would have shut down film and TV production across the country, Variety reported.

According to the report, the agreement must still be ratified by union members, but it looks as if the first nationwide strike since the founding of the union, 128 years ago, has been has been called off. Sources told Variety that terms of the deal included 10-hour turnaround times between shifts and 54- hour turnarounds on weekends, as well as a 3% pay hike for each of three years. 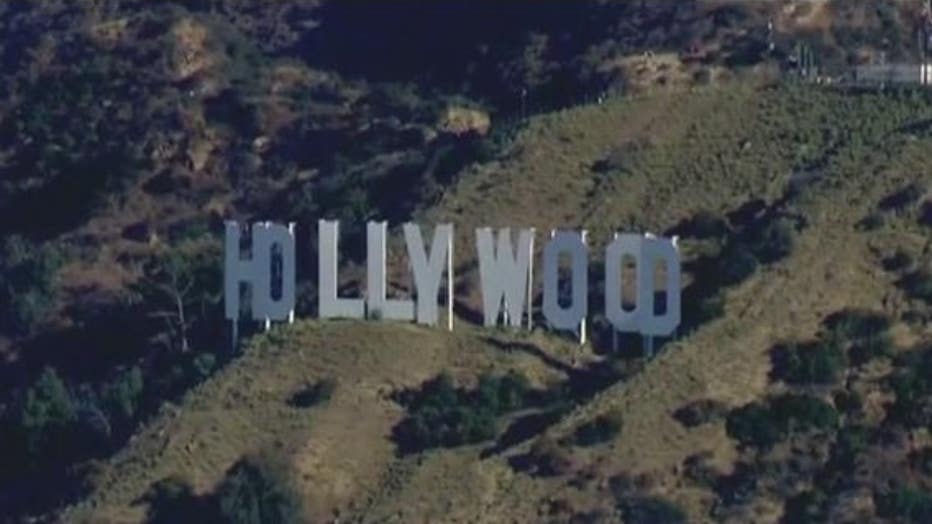 IATSE had called for a labor contract that addressed core issues such as reasonable rest periods, meal breaks and a living wage for those on the bottom of the salary scale, but issues concerning revenue growing out of streaming and other "new media" were also on the table. It was not immediately clear how the deal resolves that dispute.

The contract will affect some 60,000 "below the line" film workers, including camera operators, production and department coordinators, writers' assistants, cinematographers, costumers, grips, sound technicians and makeup artists, among others. IATSE members work in TV and film production at 36 local unions across the country, including 13 on the West Coast.

About 60,000 behind-the-scenes film and television workers will go on strike at 12:01 a.m. Monday unless a labor deal is reached, the workers' union announced today, putting pressure on producers to get a deal done and avoid a mass production shutdown.

The union set the strike deadline on Wednesday, putting pressure on producers to get a deal done and avoid a mass production shutdown that could cripple an entertainment industry already struggling to recover from the COVID- 19 pandemic.

While IATSE President Matthew Loeb said earlier this week that talks were ongoing with the Alliance of Motion Picture and Television Producers, he added, "the pace of bargaining doesn't reflect any sense of urgency" -- the reason the union set the Monday deadline.

The members voted Oct. 1-3 to authorize Loeb to call a strike if talks didn't result in a new deal. Voter turnout was 90%, with 98.6% of those voting in support of authorizing a strike.

Councilman Mitch O'Farrell and Councilwoman Nithya Raman, whose districts include parts of Hollywood, said they stood behind the union members.

The contract between IATSE and AMPTP expired at the end of July, although it was extended to Sept. 10.