The tense SWAT standoff at the Antioch ARCO gas station and AM/PM convenience store ended with the armed carjacking suspect's arrest at about 3:30 p.m., authorities said.

The incident began around 11:05a.m. when a Nissan Maxima crashed into another car just off Auto Row. "Eight-ninety miles per hour, and he just crashed into one if my customer's cars," said Anthony Hernandez.

Hernandez and his daughter, Esperanza, were working at their Maaco Auto Body shop when the crash happened. "The guy got out of the car and he was real shaky and stunned," explained Hernandez. "He actually pulled out a gun."

Both father and daughter had run out to help, not knowing the car that crashed was stolen and the suspect armed. "What's scary is I actually talked to him," Eperanza Hernandez said. "He ended up holding two people hostage!"

The suspect ran down the block to Mike's Auto Body in Antioch, where police say he carjacked a newly purchased vehicle. The new owner's cell phone left inside allowed police to track the suspect's movements through Contra Costa County.

Antioch Police Chief Allan Cantando said the male suspect stole another vehicle at gun point in Concord. Then – after a police pursuit by car and helicopter – he crashed in Antioch and failed at his attempt to steal a fourth vehicle near the scene of the crash.

Cantando said the suspect then pulled a gun on a California Highway Patrol officer as he ran toward the station. The officer fired one shot. The suspect was not hit.

The suspect took the gas station owner and one of the station's employees hostage.

The first of the hostages walked out of the convenience store/gas station at around 2:30 p.m. He was whisked away by SWAT officers and refused medical attention.

About an hour later, a second hostage walked out of the station and was also whisked away. Moments later, the armed carjacking suspect was wrestled to the ground by SWAT officers and taken into custody.

KTVU reporter Rob Roth was about a block away from the Arco station during the standoff. He said there was a palpable sense of relief when word went out that the gunman had surrendered to police and no one had gotten hurt.

Tony Garcia, the second and final hostage released during the standoff, told KTVU he was OK as paramedics wheeled him to a waiting ambulance.

"I came out OK. I was just a hostage. We couldn't leave," said Garcia.

When KTVU asked him what the suspect was like, Garcia said "He was a nice guy; just doing something bad."

During a second press conference Cantando said the suspect was a 35-year-old man from Newark with an extensive criminal record. His name was not made public as the investigation into the incident was ongoing, according to Cantando. 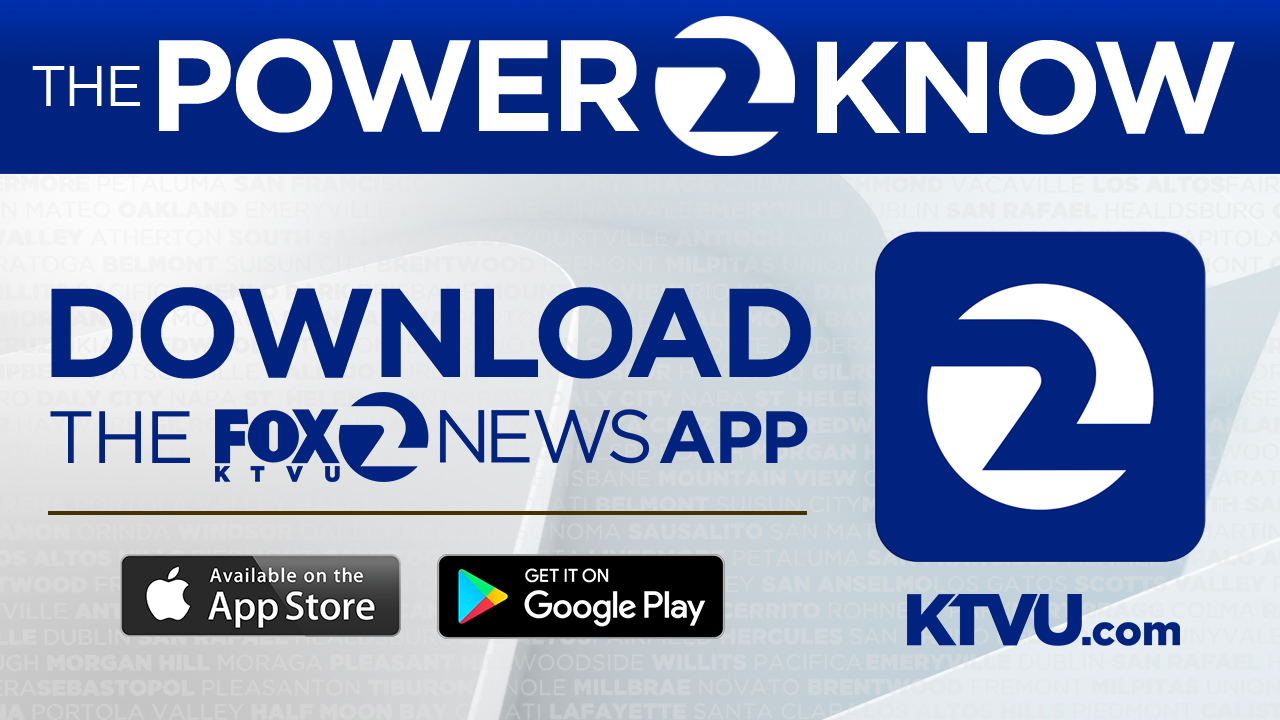