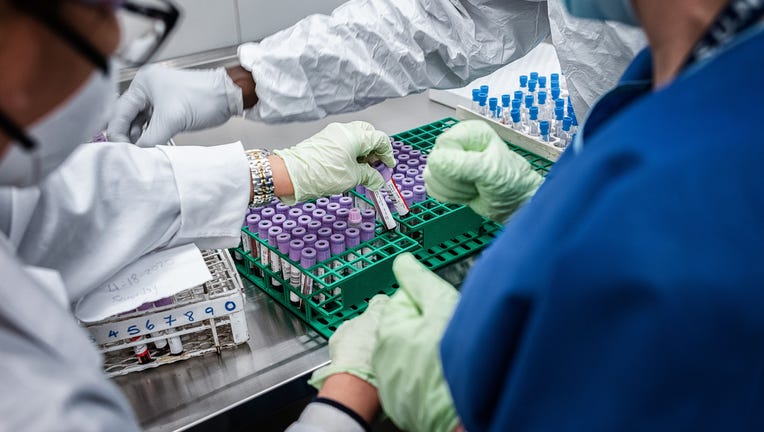 NEW DELHI - India crossed 100,000 confirmed COVID-19 deaths on Saturday, putting the country's toll at nearly 10% of the global fatalities and behind only the United States and Brazil.

The Health Ministry reported another 1,069 fatalities in the past 24 hours, driving the death toll to 100,842. It also raised the country's confirmed caseload to more than 6.4 million with 79,476 new infections.

The grim milestone comes at the heels of a growing crisis for Prime Minister Narendra Modi and his Hindu nationalist government that has been criticized over the handling of the virus and doing very little to alleviate the contracting economy that has left millions jobless.

The overall fatalities are most certainly an undercount, experts say, as deaths may have been attributed to other causes, especially in the early days when testing was abysmally low for a country with a population of 1.4 billion.

India's poor track record to register mortality data even before the pandemic has further amplified questions over the country's actual death toll.