SAN FRANCISCO (KTVU) - Plainclothes San Francisco police officers Friday shot and wounded a man who they called a known auto burglary suspect as two others fled the scene in the city's South of Market neighborhood, a police spokesman said. The man was not seriously injured. 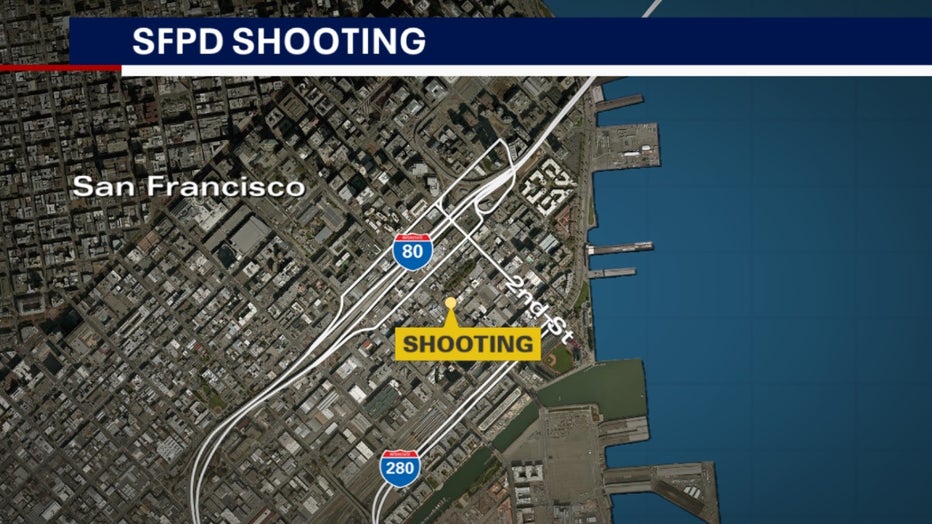 Rueca said said the man’s injuries were not life threatening, but he declined to say where in the body the man was shot, how many officers fired their weapons or how many bullets were fired. He also declined to say whether the suspects had any weapons.

"Smash and grab" auto burglaries are a problem throughout the city, prompting officers to tell residents and tourists not to leave anything in view inside their vehicles.

"We know they have struck here in San Francisco," Rueca said of the suspects.

As is department policy, San Francisco Police will hold a town hall within 10 days to discuss the incident, Rueca said.