MOOSE, Wyo -  A man found dead on a mountain climbing route in Grand Teton National Park in Wyoming over the weekend has been identified as a Japanese national who worked in San Jose, according to the National Park Service. 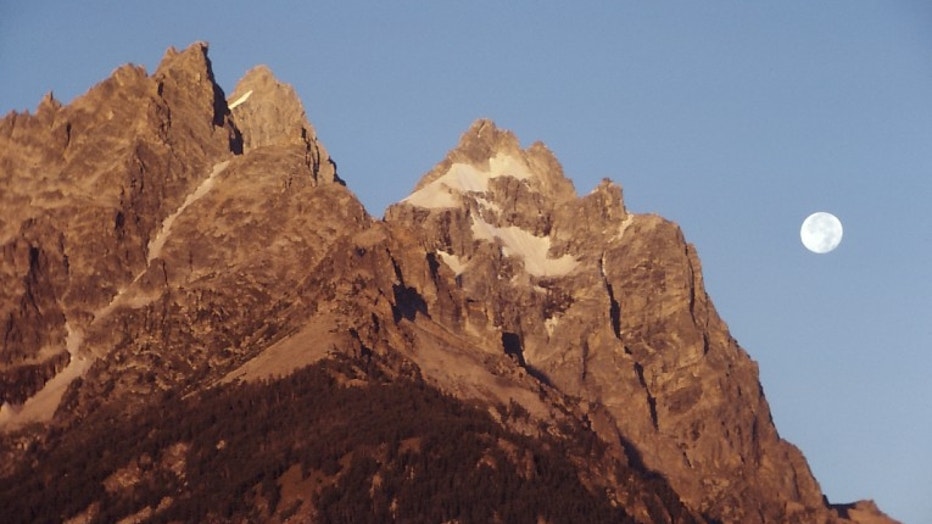 The body of 42-year-old Hitoshi Onoe was found Saturday by park rangers at the base of the Black Chimney climbing route on Teewinot Mountain.

"Onoe appears to have been climbing alone with the intent of going up the East Face route on the mountain, based on a marked map found with him," the park service said, adding, "Route finding is difficult in the area."

The Japanese consulate has contacted Onoe's family in Japan to notify them of his death, according to the park service. No other details were immediately available about what caused his death.