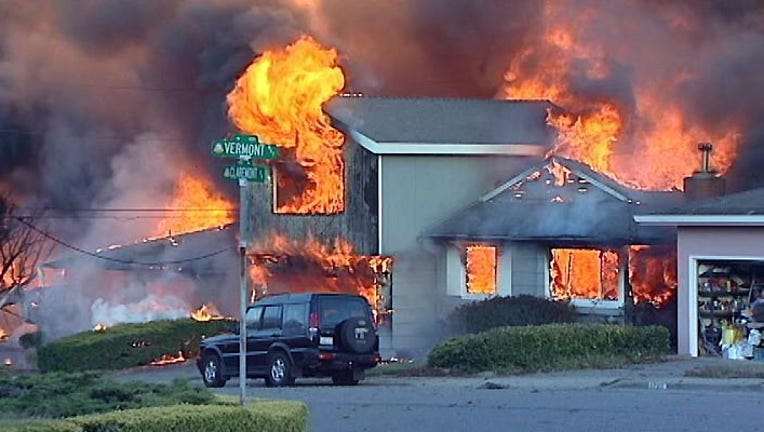 The plan was previously agreed to by PG&E and San Bruno city leaders and was approved Wednesday in an order by U.S. District Judge William Alsup of San Francisco.

San Bruno's Crestmoor Canyon Mitigation Project will remove vegetation and fallen trees from a canyon near the site of an explosion of a high-pressure PG&E natural gas pipeline and ensuing fire that killed eight people in 2010. The project will also create defensible space behind the public and private property surrounding the canyon, according to the city.

Alsup is overseeing the utility's probation in a federal criminal case in which the utility was convicted of violating pipeline safety and record-keeping laws and obstructing an investigation into the explosion.

The probation called for PG&E managers and employees to perform 10,000 hours of community service, but San Bruno asked to have the last portion replaced by the wildfire prevention project.

Alsup ordered PG&E to deposit the $3 million in the court's registry account. He said disbursements from the fund will be reviewed by the court and its probation office and must be approved by the court.

San Bruno Mayor Rico Medina said last month, "The city's goal has always been to protect its residents and this project will do that."

Medina and City Manager Jovan Grogan said the proposal was "a negotiated commitment from PG&E."

PG&E spokesman James Noonan said Wednesday that the utility had been committed over the past four years to "meaningfully accomplishing our 10,000 hours of community service," and didn't have a position on whether the remaining hours should be replaced by the fire prevention project.