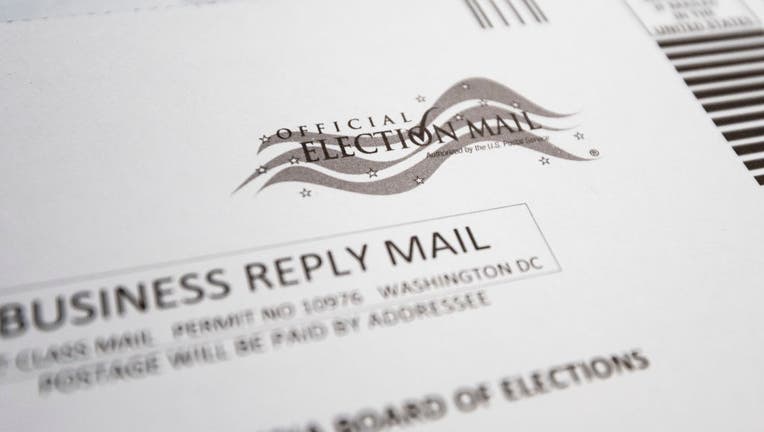 HELENA, Mont. - A federal judge says he will rule quickly on a Republican effort to block Montana counties from mailing ballots to all active voters.

President Donald Trump's campaign, along with federal and state Republican groups, filed a complaint seeking to overturn an option that Democratic Gov. Steve Bullock gave counties to hold the November election by mail to help prevent the spread of the coronavirus. The Republican groups argued that mailed ballots are subject to fraud but offered no evidence.