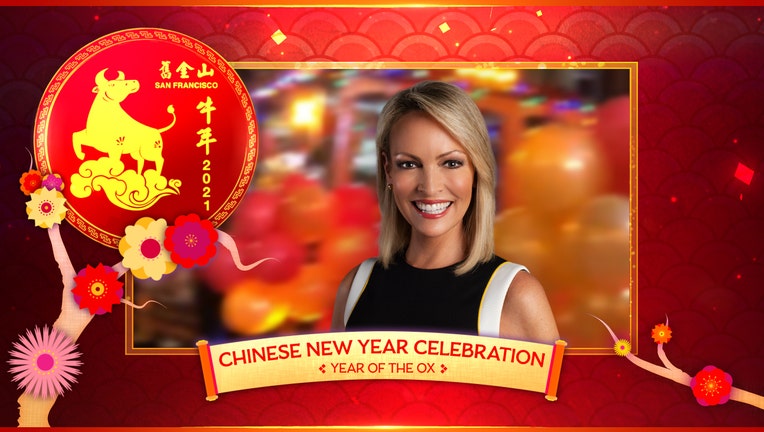 When I think of the Chinese New Year Parade, I think of positive energy flowing through the streets of San Francisco.
The parade is such a special tradition in a city that prides itself on cultural diversity.

The event reminds me of a sparkling jewel.
It’s bright and colorful and filled with energetic lion dancers, vibrant floats, marching bands, elaborate silk costumes and stilt walkers.
The event attracts hundreds of thousands of people to San Francisco and creates wonderful memories for everyone who takes part in bringing it to life.

One of my favorite parts of the parade is the Grand Finale!
That’s when the Golden Dragon wows the crowds. It’s more than 200 feet long and all lit up, chasing the pearl of wisdom.
100 dragon dancers carry it along the parade route, all in sync, making it look like it’s snaking its way down the street.
At the same time, there are drums and tens of thousands of firecrackers being lit to usher in the Lunar New Year with a bang!
It’s magical and something everyone should experience at least once in their lifetime.