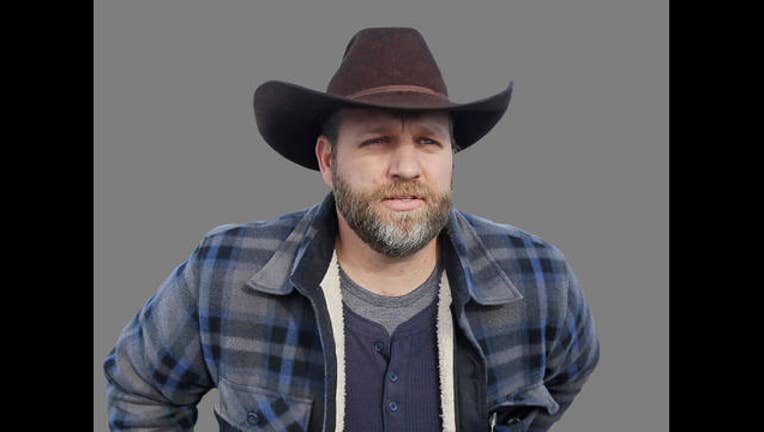 LAS VEGAS (AP) -- Jury selection has begun in federal court in Nevada for trial of the first six defendants accused of taking up arms against federal agents herding cattle off public land near cattleman Cliven Bundy's ranch in April 2014.

About 10 flag-waving protesters marked the start of proceedings Monday outside the courthouse in Las Vegas, showing support for the jailed rancher and his philosophy that states own the land, not the federal government.

A similar number of counter-protesters organized by a conservation advocacy group brought a bullhorn and signs declaring public lands should stay public.

In the courtroom, openings are expected later this week for a trial that's expected to take weeks or months.

The six facing the jury first are characterized as the least culpable "followers and gunmen" among the 19 defendants the case.