Four protesters have filed a federal class-action lawsuit against the city and county, alleging law enforcement are selectively jailing protesters for curfew violations.

KENOSHA, Wis. - Four protesters filed a federal class-action lawsuit against the city and county of Kenosha, alleging law enforcement are selectively jailing protesters for curfew violations. The curfew was in place since the police shooting of Jacob Blake Sunday, Aug. 23. After the lawsuit was announced Wednesday, Sept. 2, Kenosha County officials announced the end to the curfew. 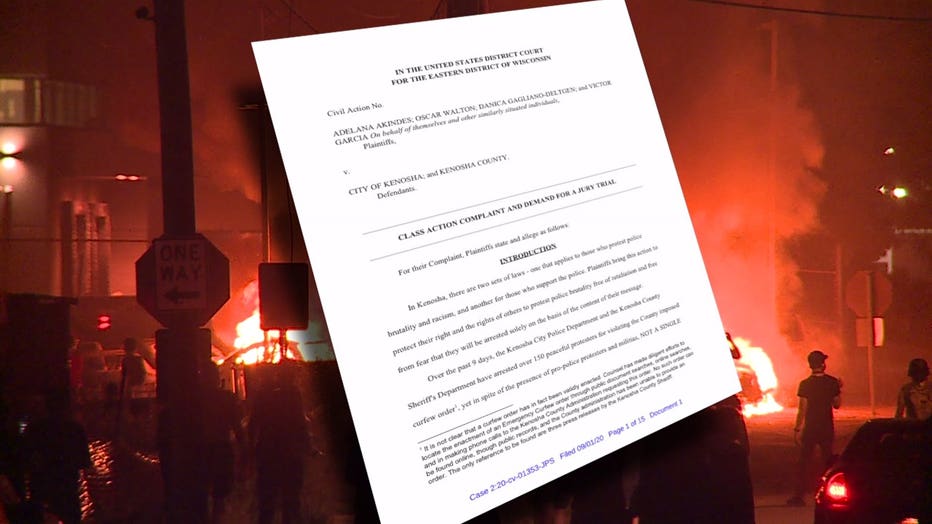 So whose rights are police protecting? Four protesters, two from Milwaukee and two from Kenosha filed suit; their attorney saying police are selectively enforcing curfew.

"So we find it particularly disturbing that from our research, it appears as though the only people that are getting arrested are those who are protesting against the police," said Motley. 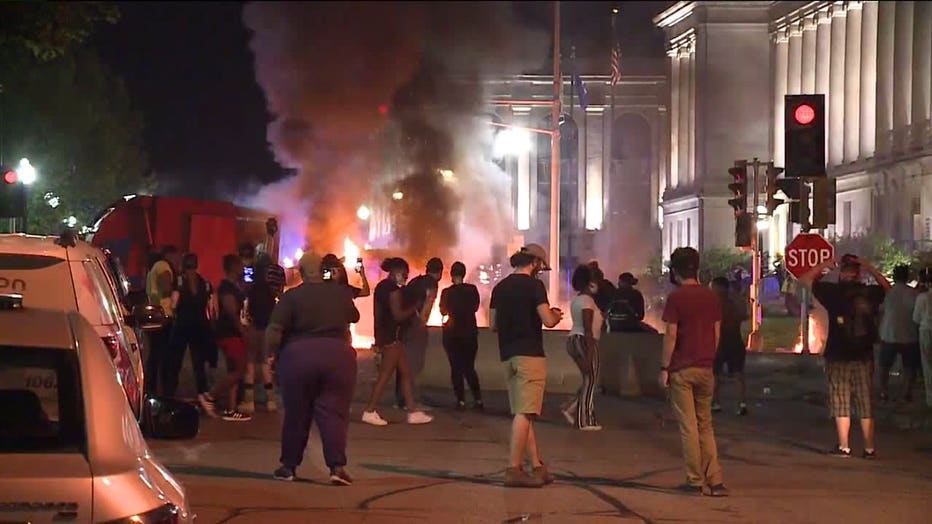 Over the past nine days, the Kenosha City Police Department and the Kenosha County Sheriff's Department have arrested over 150 protesters for violating the county-imposed curfew order, "yet in spite of the presence of pro-police protesters and militias, not a single pro-police demonstrator has been arrested. The Kenosha Police and Kenosha Sheriffs use this ordinance to silence the voices of those who peacefully demonstrate against police brutality while allowing pro-police activists and militias to roam the streets without fear of arrest," the lawsuit says.

"This is no different than, for example, if someone is put in jail for a speeding ticket," said Motley. 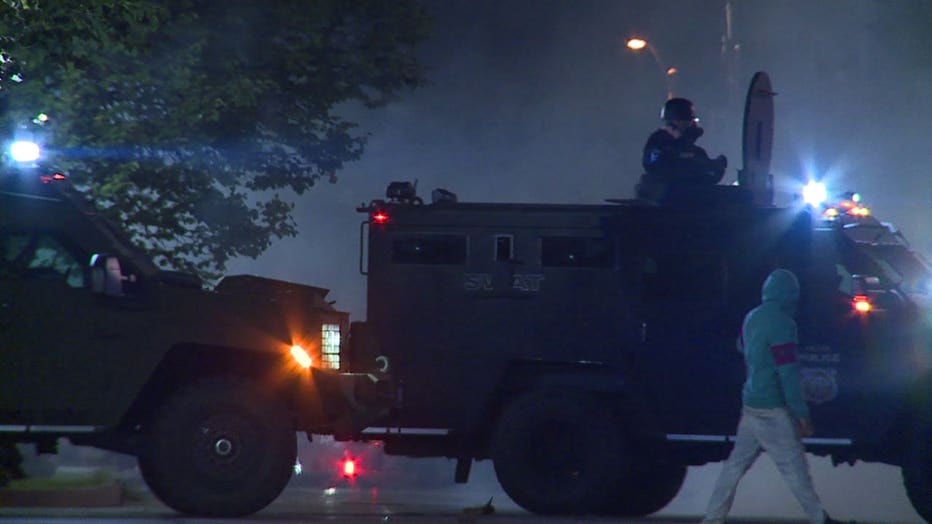 In Video Exhibit 2, the police are shown thanking "pro-police" protesters, stating, "Hey, thank you guys again,” and, "We appreciate you guys. We really do," according to the lawsuit.

Kenosha police said no comment Wednesday, but the sheriff's department said the lawsuit has no merit, and should be dismissed. 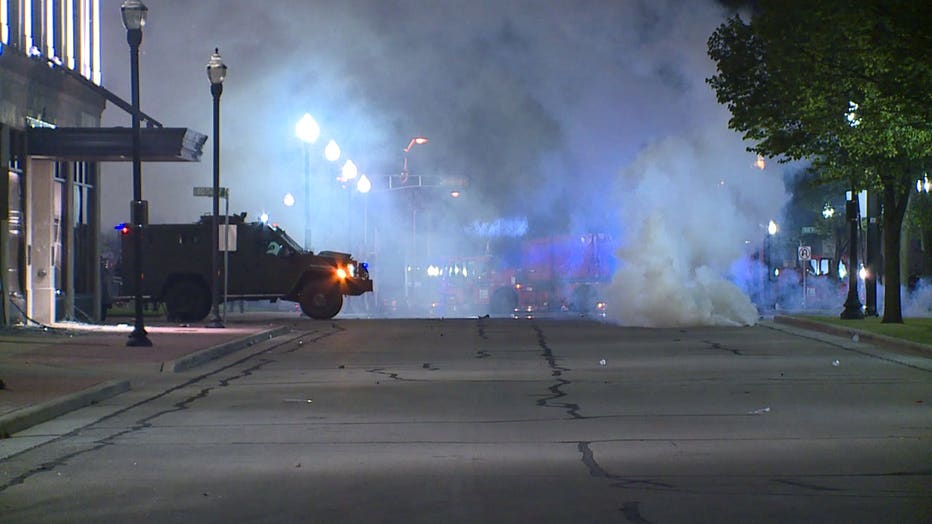 The protesters in the suit say their First Amendment rights were violated when they were arrested. They are asking for a restraining order against the city to prevent them from enforcing an emergency order based on a person’s political views.  They also want monetary damages and for the curfew to be ruled unconstitutional altogether.

While the issue works its way through the courts, the issues in Kenosha's streets aren't going away any time soon.

“After consulting with local law enforcement agencies, I have decided the curfew is no longer needed. The last several nights have been relatively peaceful in the community, and in the judgment of law enforcement, it is appropriate to remove the curfew. However, criminal activity will not be tolerated and arrests will be made if needed. I am hopeful there will be no need to reinstate the curfew in the near future.”