Hart has become one of America’s favorite funny guys in what seems to be a meteoric rise to fame starting in the early 2000s with his comedy tours which included "I’m a Little Grown Man" and "Seriously Funny," which was followed by two more comedy features that debuted in movie theaters. Those included "Laugh at My Pain," and "Let Me Explain."

Amid his comedy tour success, Hart also starred in blockbuster movies such as "Ride Along" with rapper Ice Cube, "Central Intelligence" co-starring with Dwayne "The Rock" Johnson and being part of the ensemble cast of the wildly popular reboot, "Jumanji: Welcome to the Jungle."

Celebrate a comedy icon with these free-to-stream titles available on Tubi. 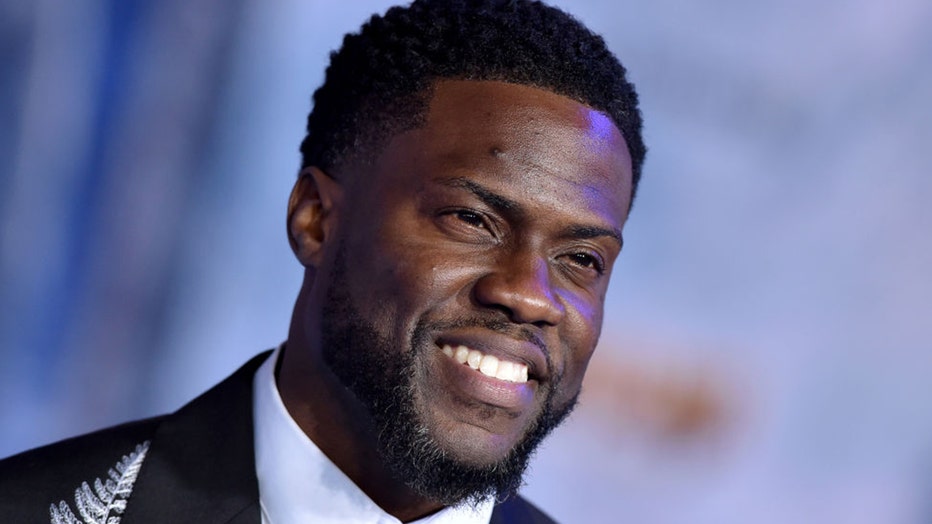 FILE - Kevin Hart attends the premiere of Sony Pictures' "Jumanji: The Next Level" on Dec. 09, 2019 in Hollywood, California.

Kevin Hart: "What Now?" All Access (2016): Starring Kevin Hart
"An exclusive behind-the-scenes look at Kevin Hart's 2016 record-breaking "What Now?" international stand-up tour. With unparalleled access, this documentary takes you on tour and inside the superstar’s life to reveal a side of him you’ve never seen before."

Kevin Hart: Lyft Legend (2017): Starring Kevin Hart and Wanda Sykes
‘Playing a soft-spoken, awkward driver, comic Kevin Hart serves up his Lyft riders with the surprise of a lifetime when he reveals his true identity."