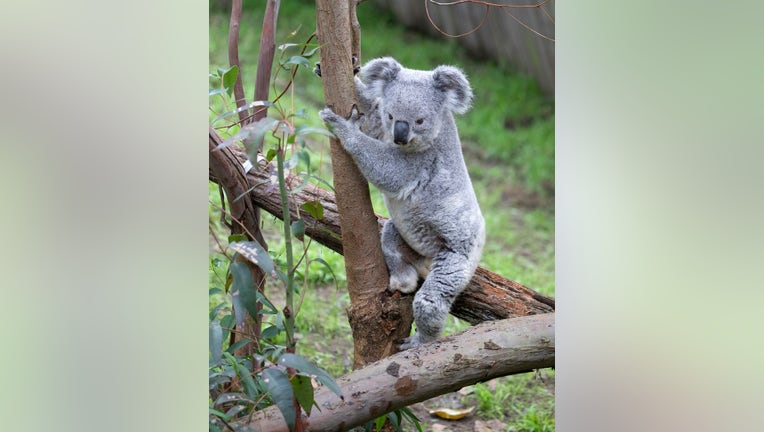 SAN FRANCISCO - San Francisco Zoo’s new koala now has a name. As a result, an Australian bushfire wildlife relief fund has raised $15,000 with money from the accompanying naming contest.

The Australian Consulate General joined zoo officials on Monday to unveil the name, “Cobar Wolemi”, which is a combination of Aboriginal words that means burnt earth and Wollemi— the name for ancient pine trees, once thought extinct, but were saved from the bushfires.

The two winners who named the koala are invited to meet the animal in person.

The event also celebrated the launch of a new Qantas flight from San Francisco to Brisbane.

Participants in the contest donated money to the wildlife relief fund. Runner up names for the koala included “Sunny Cheeks” and “Pickle.” 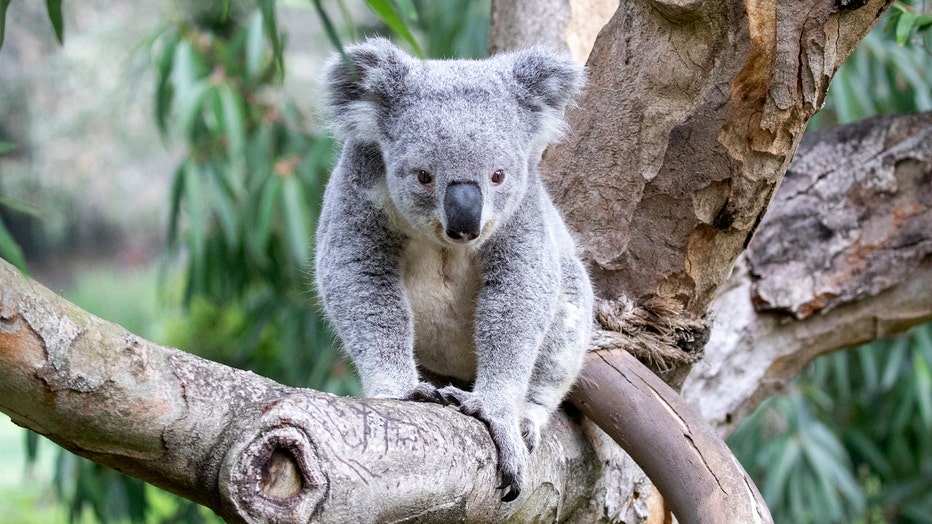