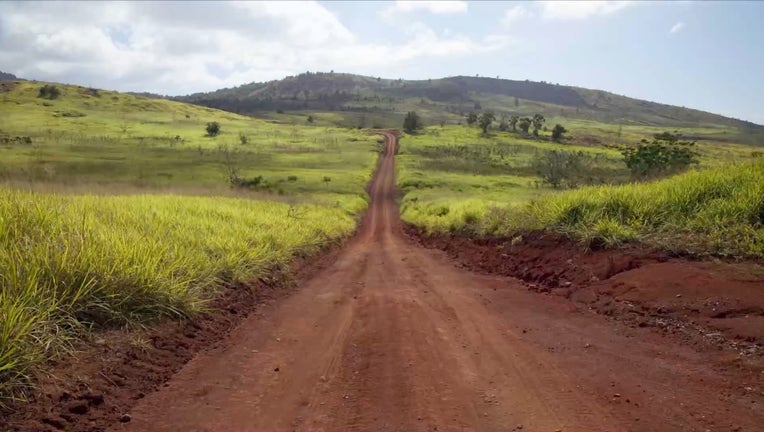 HONOLULU - The owner of a hydroponic greenhouse operation in Hawaii has announced changes to the farm operation in Lanai, including a new leader and severance from resort operations.

Owner Larry Ellison and partner David Agus said earlier this week that Sensei Farms has been rebranded as Sensei Ag as part of the change, the Honolulu Star-Advertiser reported.

Sensei Ag began producing vegetables earlier this year on Lanai, and is currently supplying hotels, retailers and chefs on the island. The operation aims to produce more than a million pounds of food annually for distribution beyond Lanai using 90% less water than traditional farming, company officials said.

The farm and the resort were previously part of Sensei Holdings, Inc.

Sonia Lo was also named CEO of Sensei Ag, officials said. Lo has more than 30 years of experience in finance and most recently was CEO of Crop One Holdings, a California-based indoor farm operator.

“We are incredibly well positioned with Larry and David’s guidance, knowledge and networks to become the leader in our space,” Lo said. “There has never been a better time to rebuild our global food and agriculture supply chains.”

Ellison, the co-founder of Oracle Corp., was ranked by Forbes as the fifth-richest person in the world, with a net worth of $73 billion. He bought 98% of Lanai in 2012, the Star-Advertiser reported.

His partner Agus is a doctor and renowned cancer specialist.