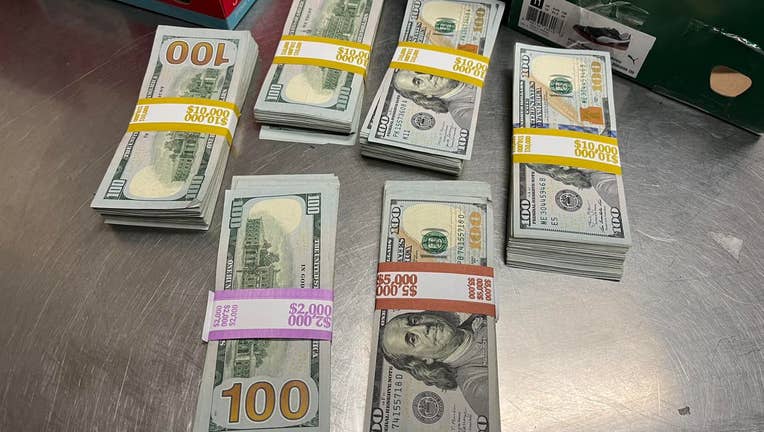 Livermore police said scammers tried to steal $47,000 cash from a 77-year-old resident. The resident reported the incident to police on Dec. 14, 2022, prompting investigators to intervene.

LIVERMORE, Calif. - Livermore police said they thwarted scammers from stealing a shoebox filled with $47,000 cash from a 77-year-old resident.

"They convinced the victim to withdraw $47K in $100 bills, pack them in shoe boxes and then mail the money via a delivery service to an undisclosed location," police said.

Investigators took action, using a tracking number to put a hold on the package to stop it from being delivered. Police said they then managed to retrieve the package and return the money to its owner.

Police offered the following tips on how to avoid falling victim to such scams: