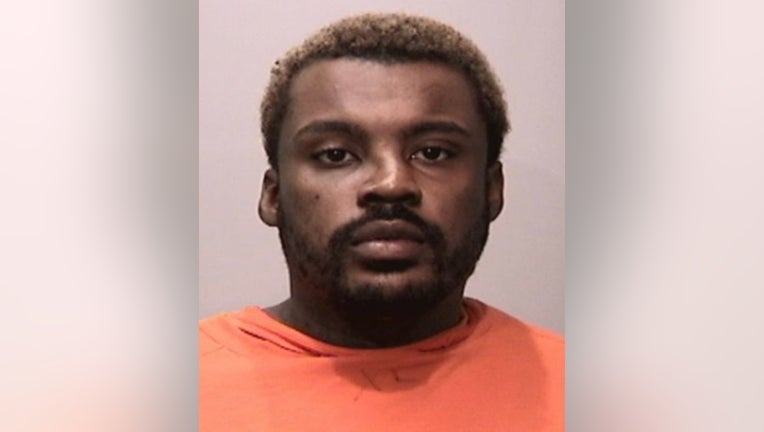 SAN FRANCISCO - An early morning traffic stop Sunday in San Francisco's Tenderloin district led to the arrest of a 30-year-old man found with drugs, a loaded .45 caliber handgun and cash.

The stop for running a red light was made just before 1 a.m. at Golden Gate Avenue and Larkin Street, police said on social media, describing the "tense moments" of the encounter. 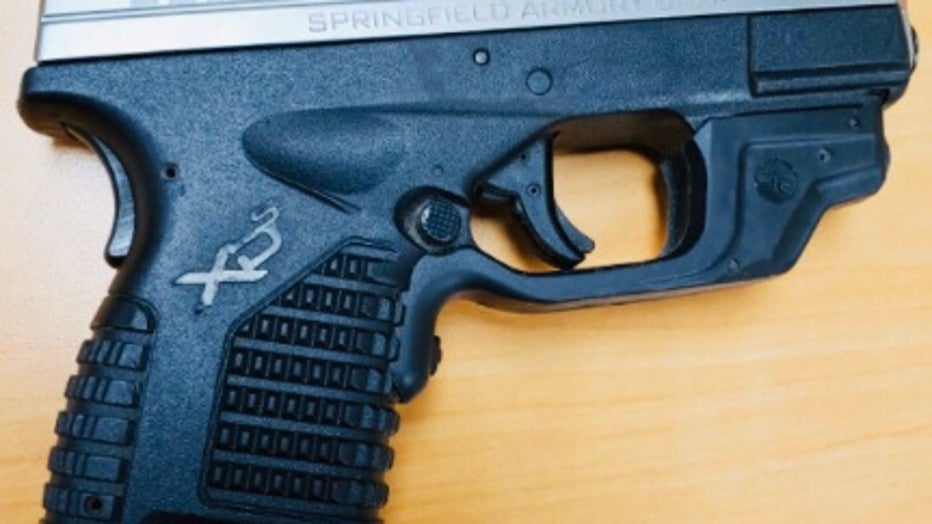 "The driver, Brazil Harris, a convicted felon, opened the glove box and grabbed a loaded .45 handgun," the SFPD Tenderloin Station said on its Twitter account. 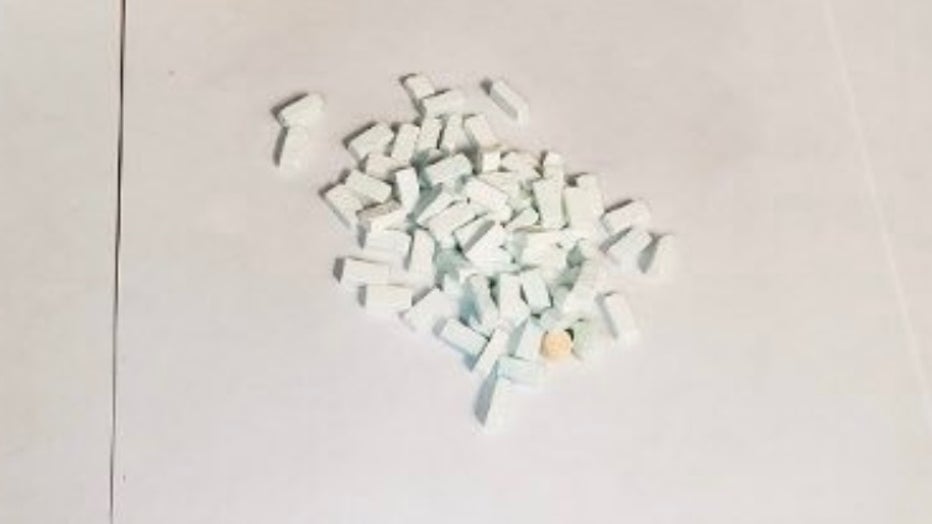 A search turned up 275 MDMA tablets and an undisclosed amount of cash, police said.