CONCORD, Calif. - Mark DeMarco, for the past 14 years the president of De La Salle High School in Concord, announced Tuesday he will retire at the end of the current school year in June 2021. 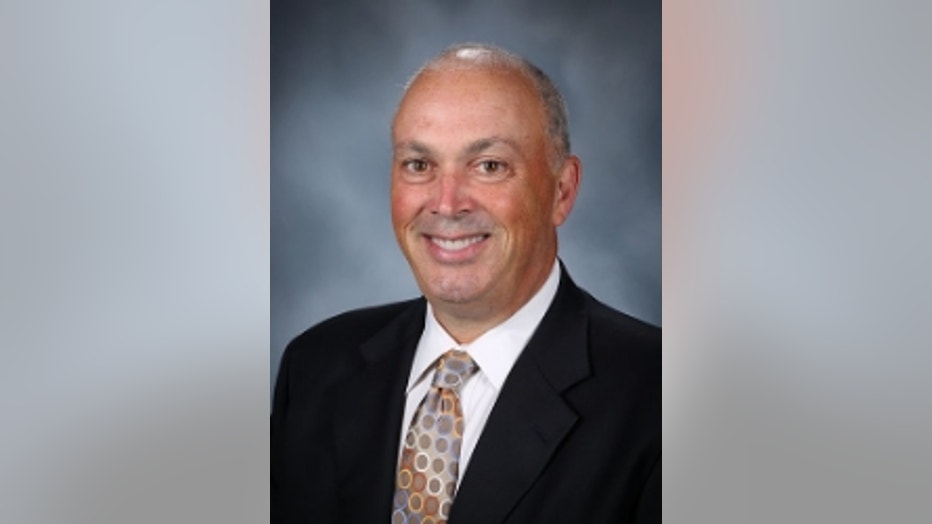 Mark DeMarco, president of De La Salle High School in Concord, announced on Sept. 1, 2020 that he will retire at the end of the current school year.

DeMarco, a 1978 De La Salle graduate and a former teacher there, made the announcement on the school's website.

He said he had told the board in June 2019 he would serve through the end of his current five-year contract and then retire.

"My father died at 59 1/2 and I turn 60 this month," DeMarco said in his statement. "My dad worked his entire life and never enjoyed retirement (he was sick with cancer). In 1999, I 'inherited' Stage 3 colon cancer and to date have survived that scare. I am looking forward to spending quality time with my family and my mom, as she will turn 90 in April."

De La Salle's board of trustees has formed a search committee and has retained a "highly recognized and capable search firm" to lead a nationwide review of highly qualified candidates to succeed DeMarco at the all-boys high school.