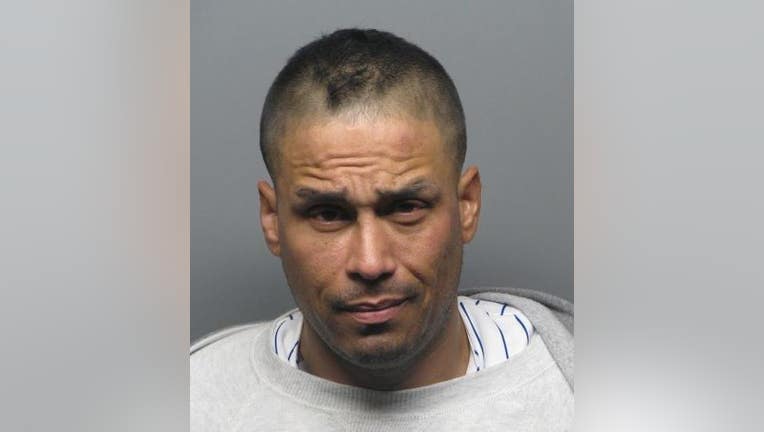 Police are searching for 38-year-old Roberto Marenco, who they believe is the suspect in an alleged sexual assault in an elevator at the Millbrae Station. (BART)

MILLBRAE, Calif. (KTVU) - BART police, in cooperation with Clayton and Concord police departments have taken a sexual assault suspect into custody Friday night at a residence in Concord.

The transit agency said the suspect may have committed a sexual assault Friday morning in an elevator at the Millbrae Station parking garage. The suspect was taken into custody at 8:45 p.m., police said.

The alleged incident happened in the overnight hours when trains were not running.

"A BART station agent located an adult woman early this morning via a closed-circuit television in the station before BART service opened and then notified BART police," the transit agency said. "Upon contact by police the woman stated she had been assaulted."

The suspect was identified as 38-year-old Roberto Marenco who is a transient, according to BART. Marenco is 6’2”, weighs approximately 220 pounds, has brown eyes, black hair, and is Hispanic. The suspect’s vehicle has been identified as a white Ford cargo van with a California license plate number of 7V40543.

Police are gathering evidence and reviewing surveillance video. There was a working surveillance camera in the elevator where the incident is believed to have taken place. Detectives are also working to determine whether the suspect and victim may have known each other previously.