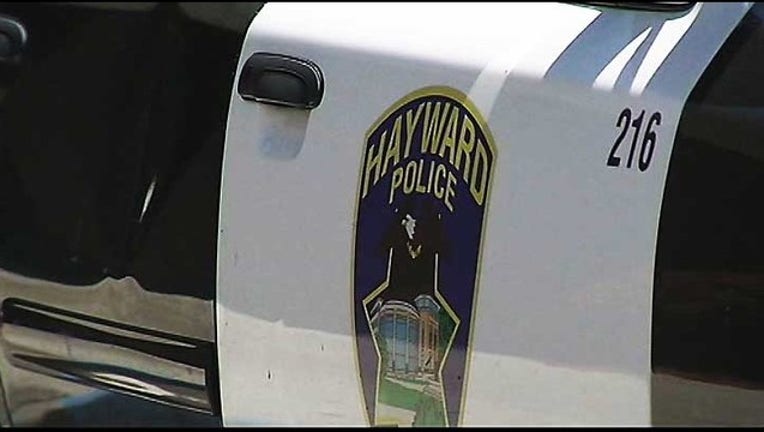 HAYWARD, Calif. (KTVU) - A 40-year-old man on Friday was charged in the stabbing death of his wife in Hayward, police said.

On Tuesday, at about 5:40 p.m. officers responded to a report of a stabbing in the 24000 block of Willimet Way.

Paramedics responded to the schene, however, Hernandez was pronounced dead.

Ugarte was charged by the Alameda County District Attorney's Office with Hernandez's murder and child endangerment.

Hayward police said the couple's 11-year-old daughter witnessed the stabbing, adding that the girl and her 12-year-old brother were left alone as their dad fled to Mountain View before his arrest.

He's being held at Santa Rita Jail in Dublin.