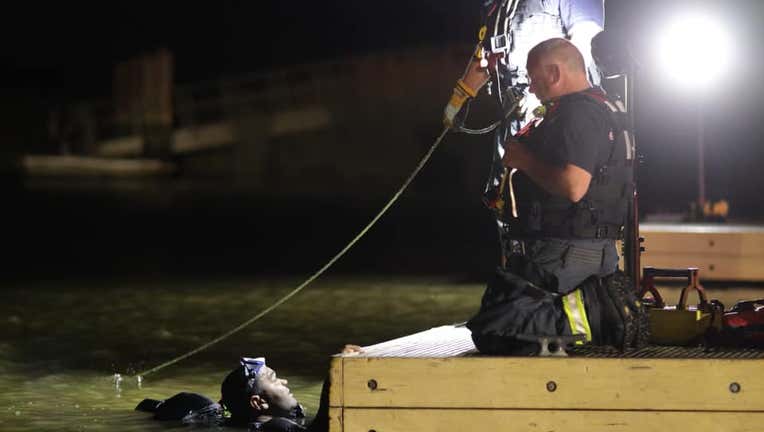 The man, who was not identified Sunday afternoon, was pulled out of the water - inside of his car - about 10:30 a.m. Sunday. The car went into the water there at about 9:30 p.m.

Witnesses told first responders that the car drove straight down the boat ramp at a high rate of speed and into the water. 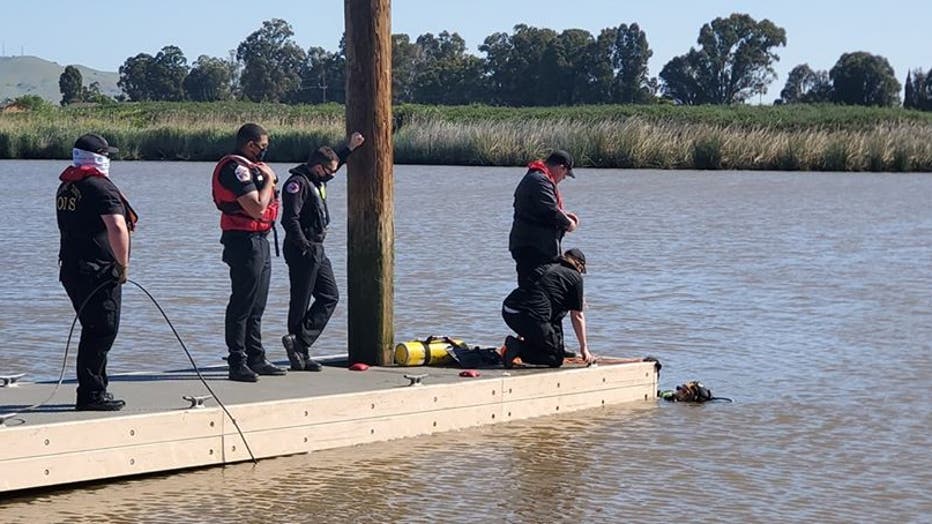 A trained fire department rescue swimmer found the car in about 10 feet of water, and tried to pull the victim from the car. He was able to open the driver-side door and grab the victim, the fire department said, but was unable to free him from the vehicle without dive equipment.

Soon after emergency responders arrived at the boat ramp Saturday night, a separate call of a sinking boat about a quarter-mile from the boat ramp came in. Suisun City Fire personnel went to that scene, and rescued one person on the sinking boat. 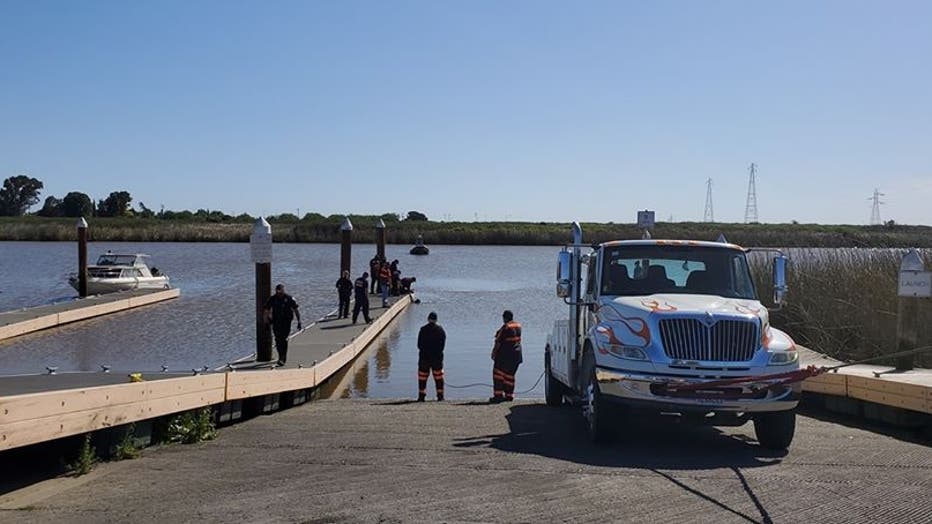