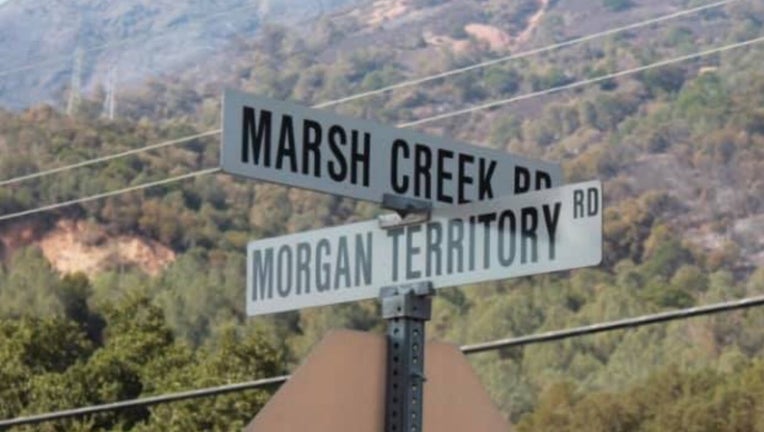 The fire district was called about 3:43 p.m. Sunday on a report of a motorcyclist down on Marsh Creek Road just east of the intersection with Morgan Territory Road, about five miles east of Clayton in unincorporated Contra Costa County, said ECCFPD Fire Marshal Steve Aubert.

Paramedics arrived to find bystanders performing CPR on the adult male victim, but we was pronounced dead at the scene, Aubert said. No one else appears to have been injured, he said.

No other information was immediately available; the California Highway Patrol is investigating the accident.