A bomb scare temporarily halted production at a factory making COVID-19 vaccines earlier this year. This week, the man convicted of the crime received his jail sentence.

CHATHAM, United Kingdom - A man convicted of causing a bomb scare at a factory making the Oxford-AstraZeneca vaccine in the U.K. earlier this year has been sentenced to more than two years in prison.

According to the Kent Police Department, Anthony Collins, 54, mailed a suspicious package to Wockhardt Factory in January. It led to the factory temporarily halting production while police retrieved and investigated the package.

Investigators found a supermarket receipt and letter that indicated Collins was the culprit. During questioning, police said Collins admitted to sending the package without being prompted to do so. He shared thorough knowledge of the package, details only possibly known by the person who sent it, police said.

Authorities said he denied sending it to create a panic, claiming to believe the items inside would be useful to the people at the factory. But Detective Inspector Adam Marshall didn’t buy it, and neither did Maidstone Crown Court — which convicted him and sentenced him Wednesday to two years and three months behind bars.

"Collins was fully aware of the impact his actions would have and chose to impede the vaccine rollout when the programme was still in its infancy," said Marshall, Kent police’s senior investigating officer for the case.

A staff member at the factory received the package from a postal worker shortly before 10:30 a.m. on Jan. 27. Security workers called North Wales Police, who responded by evacuating all buildings within a 100-meter radius. 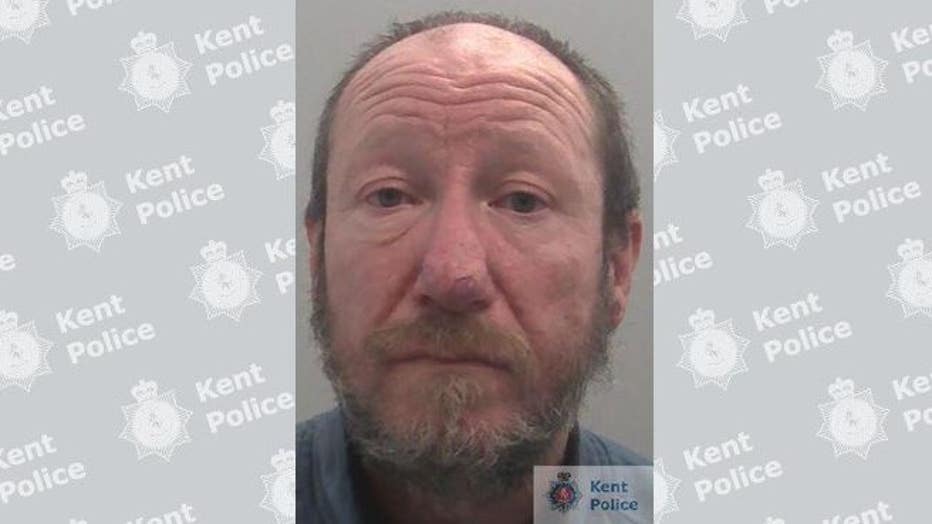 Authorities used a robot to move the package to a safe location for a controlled detonation, but officers discovered the package did not actually contain a viable explosive device.

"Although the device he sent was not a viable explosive, the people at the site had every reason to believe there was a threat to their safety and they acted in a diligent and thoroughly appropriate way," Marshall said.

In addition to the letter addressed to Collins and a receipt with his name on it, authorities found several pages from a science manual and a calculator in the package.

Police arrested him at an associate’s home and found several science books with pages missing — pages later determined to have been included in the package. Officers also reviewed security footage from the supermarket where the receipt originated. They said it clearly showed Collins purchasing items on his own.

"Thankfully the disruption Collins caused was not substantial, but his actions were an unnecessary distraction," Marshall said. "I am pleased that we have been clearly able to prove his guilt and that he has been held to account."