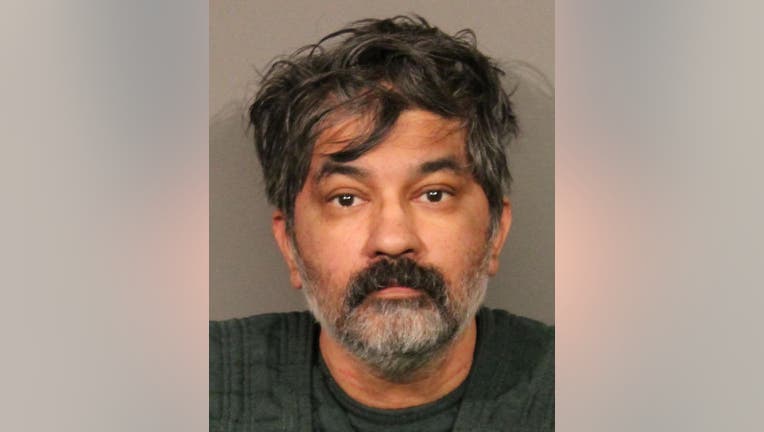 ROSEVILLE, Calif. (AP) - A man who showed up at a Northern California police station with a dead body in his car confessed to killing four family members, three of whom were found inside his apartment, police said Tuesday.

Shankar Hangud, 53, was arrested Monday after he turned himself in to Mount Shasta police and told investigators he had killed the man in his car, Roseville Police Capt. Josh Simon said. Police said he also confessed to killing three other people at his apartment in Roseville, about 260 miles south of Mount Shasta.

Hangud is facing four murder charges, Simon said. He is in custody in Placer County.

Officers found the bodies of an adult and two juveniles Monday at Hangud’s Roseville apartment after Mount Shasta police told them of Hangud’s statement, Simon said.

Hangud left his home in Roseville with the relative found in his car last week, and they traveled to several places in Northern California and ended up in Mount Shasta, Simon said. 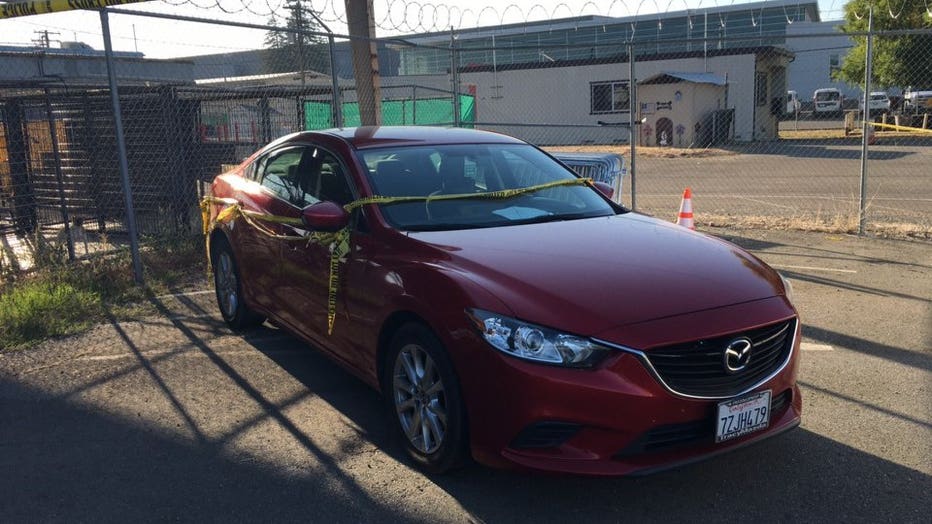 It appeared the victims were killed over a few days, though detectives were still trying to piece together when they died, Simon said.

“We’re still working to put that timeline together,” he said. “We can confirm the victim he had in his vehicle in Mount Shasta was an adult male of East Indian descent.”

Simon asked the public to reach out to the Roseville Police Department if they recently saw Hangud’s red Mazda 6 sedan or if they know the family.

Officials were working to identify the victims. An autopsy will determine how they died, Simon said. He declined to say if the juveniles were children or teenagers or give any details on how they died.

Detectives have interviewed Hangud, but they have not determined a motive, he said.

“There’s a lot of stones that have been unturned that these detectives still need to look into before making a real determination about what the motivation was, what led the suspect to do the things that he did,” Simon said.

Tax records showed that Hangud faced an IRS tax lien of $178,00. Hangud’s only prior interaction with law enforcement in Placer County was for speeding in 2016, the Sacramento Bee reported.

Hangud’s LinkedIn profile shows he is a data specialist and had worked for several companies in Sacramento and the San Francisco Bay Area.