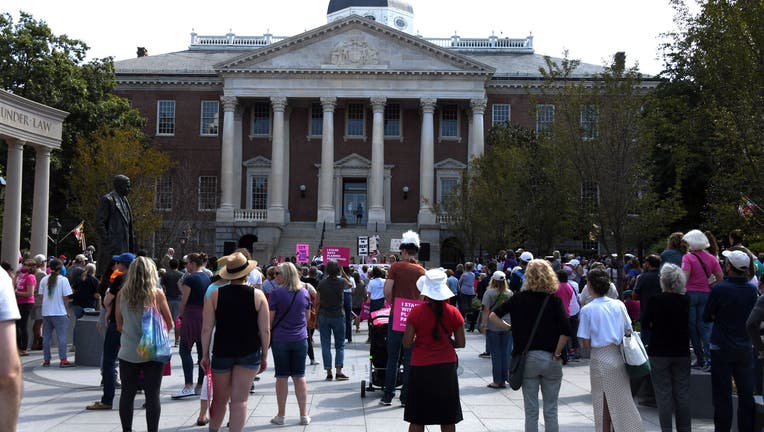 ANNAPOLIS, Md. - Maryland lawmakers have overridden GOP Gov. Larry Hogan’s veto of a measure to expand access to abortion in the state.

The state will end a restriction that only physicians can provide abortions. The new law will enable nurse practitioners, nurse midwives and physician assistants to provide them with training. It creates an abortion care training program and requires $3.5 million in state funding annually. It also requires most insurance plans to cover abortions without cost.

Del. Emily Shetty said she was supporting the measure on the House floor as a mother who had experienced a high-risk pregnancy. She also described being a sexual assault survivor in college and the difficulties she experienced "with the weight of what had happened after that incident."

"And thankfully, the incident did not result in pregnancy but had it, it would have drastically changed my life if I had not been able to access the care that I needed at that time," Shetty, a Democrat, said.

Hogan wrote in his veto letter that the legislation "endangers the health and lives of women by allowing non-physicians to perform abortions."

The measure comes at a time when the conservative majority on the U.S. Supreme Court is weighing whether to overturn Roe v. Wade, the landmark 1973 ruling that banned states from outlawing abortion.

If they do, at least 26 states are likely to either ban abortion outright or severely limit access, according to the Guttmacher Institute, a research and policy organization that supports abortion rights. 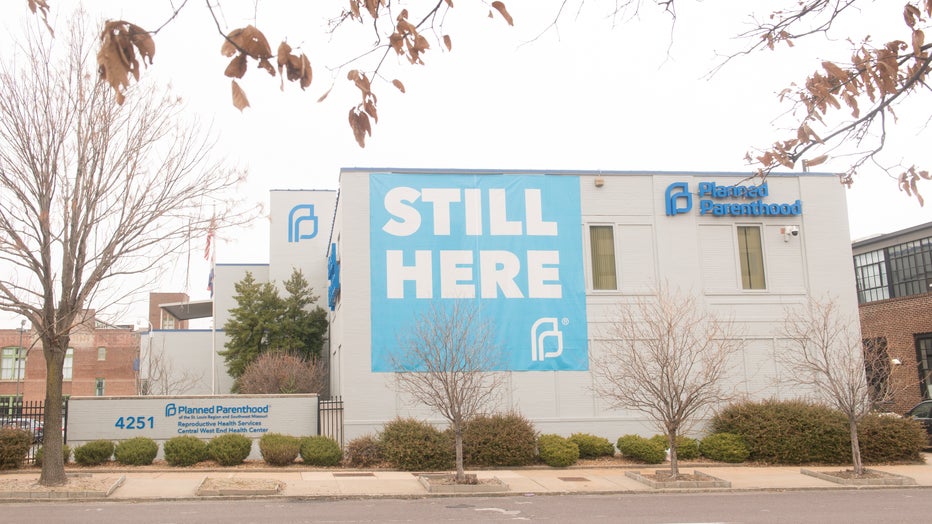 The outside of the Planned Parenthood Reproductive Health Services Center in St. Louis, Mo., as seen on Tuesday, March 8, 2022. The clinic is the last location in the state of Missouri performing abortions.(Photo by Neeta Satam for The Washington Pos

Republican lawmakers criticized the provision allocating $3.5 million of taxpayer money annually to pay for the training. Del. Haven Shoemaker, the House minority whip, described the bill as "the most radical expansion of abortion in Maryland's history in a state that already has some of the most liberal abortion laws in the country."

"Madam speaker, this bill is too extreme, even for Maryland," Shoemaker, a Republican, said, referring to House Speaker Adrienne Jones, a Democrat.

Kelly said the measure is modernizing the choice the state's voters made in 1992, when they approved the right to abortion in a statewide vote with 62% of voters supporting it.

The measure takes effect July 1. The insurance provisions apply to all policies, contracts, and health benefit plans issued, delivered, or renewed in the state on or after Jan. 1.