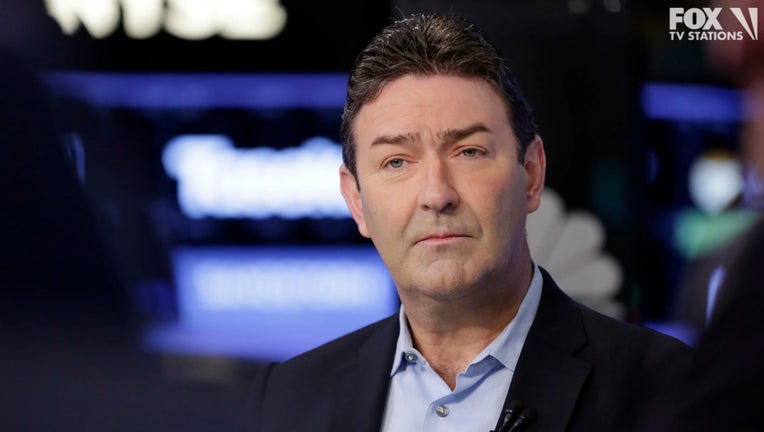 NEW YORK - McDonald's Corporation says its chief executive officer has left the company after violating company policy by engaging in a consensual relationship with an employee.

In an email to employees, Easterbrook acknowledged he had a relationship with an employee and said it was a mistake. He said given the values of the company he agreed with the board that it's time to move on. 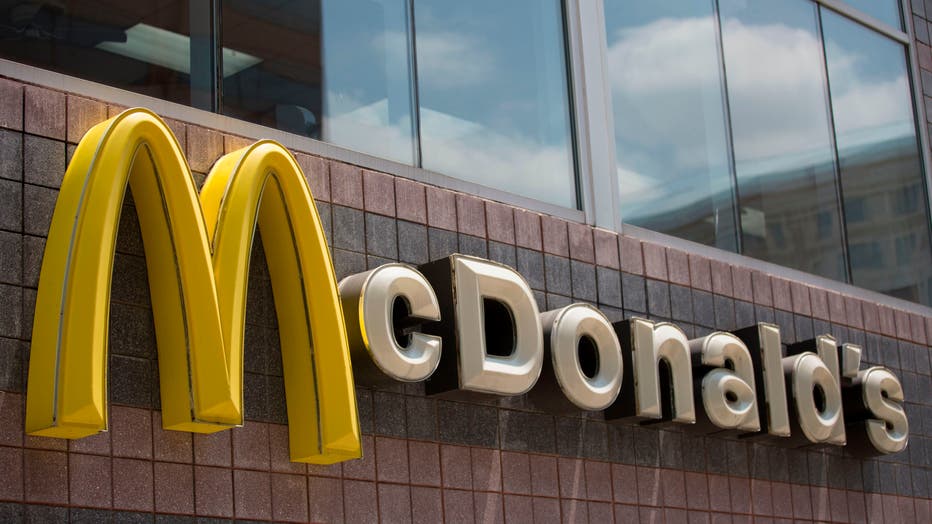 The board of directors named Chris Kempczinski as its new president and CEO. Kempczinski recently served as president of McDonald's USA.

Kempczinski thanked Easterbrook for his contributions and described him as a patient and helpful mentor.