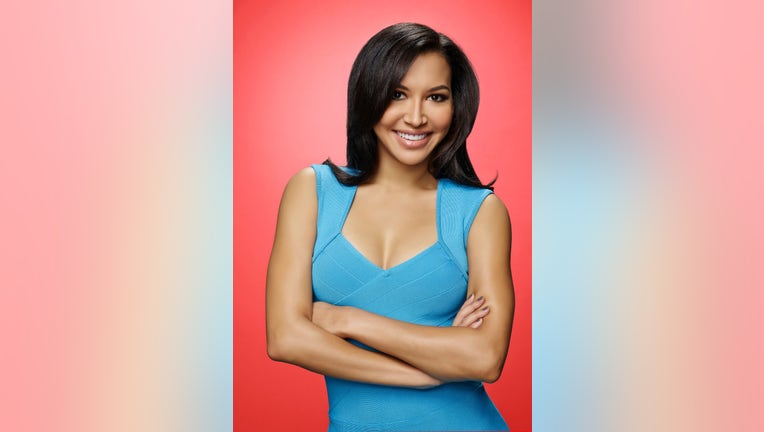 GLEE: Naya Rivera as Santana on the sixth and final season of GLEE premiering with a special two-hour event Friday, Jan. 9, 2015 (8:00-10:00 PM ET/PT) on FOX. (Photo by FOX Image Collection via Getty Images)

VENTURA COUNTY, Calif. - The medical examiner's office confirmed Tuesday that Naya Rivera's body was found in Lake Piru Monday and her cause of death was drowning, adding that the manner of death was accidental.

Rivera's body was discovered five days after she disappeared on Lake Piru, where her son, Josey, was found July 8 alone on a boat the two had rented, the Ventura County Sheriff’s Office said.

Josey was found asleep and alone in a life vest on the drifting pontoon boat about four hours after they launched on Lake Piru.

The mother and son had gone swimming, which was permitted in that part of the lake, Ventura County Sheriff Bill Ayub said at a news conference. She was not wearing a life vest.

Authorities believe that Rivera drowned accidentally and that her body was most likely trapped in the vegetation under the lake for several days before floating to the top, Ayub said.

Divers had already thoroughly searched the area where she was eventually found, but shrubbery that had grown wildly in the area, which was recently dry, must have kept her hidden in the murky water.

Rivera is best known for her role as the sassy Santana Lopez on the hit FOX show "Glee," for six years.

She is survived by her parents, Yolanda and George; a younger brother, Mychal; a sister, Nickayla; and her 4-year-old son.