The group considered comments from critics in their decision

SAN MATEO COUNTY, Calif. - Activists on Friday applauded a decision by the Midpeninsula Regional Open Space District that eliminates the possibility of "lethal removal" of mountain lions from its lands in the South Bay.

"As a conservation agency, Midpen prioritizes wildlife protection," district General Manager Ana Ruiz said. "As a land management agency, our conservation grazing partners are asking for help in managing these conflicts. Based on input from our wildlife advocacy partners and the public at andafter our Oct. 22 board committee meeting, we are no longer exploring a three-strikes option currently being used to protect mountain lions in Southern California. We are continuing our current practice of prohibiting lethal removal of mountain lions and coyotes on Midpen lands now and into the future."

The announcement was a reversal of a plan that was being considered to manage areas where predators come in contact with livestock grazing on district land in Santa Clara and San Mateo counties.

"We're glad to see Midpen officials dropping the truly terrible idea of killing Bay Area mountain lions," said Tiffany Yap, a biologist with the Center for Biological Diversity. "This wise decision supports the open space district's goals of conserving the area's native species and rich biodiversity, as the public wanted when they voted to conserve these lands. We look forward to working with Midpen and other stakeholders to help protect imperiled mountain lions. Any grazing practices allowed need to be compatible with native wildlife and animal habitats."

The district invites public input on addressing predator-livestock conflict at a meeting from 6 to 8 p.m. Dec. 17 at the Mountain View Community Center, 201 South Rengstorff Ave. in Mountain View.

"By working together to find new and better ways region-wide to reduce predator-livestock conflicts, we also reduce the pressure of lethal removal that mountain lions and coyotes face on private land, resulting in overall greater protection for both livestock and native predators," the district said in an announcement.

More details about the issue are available here. 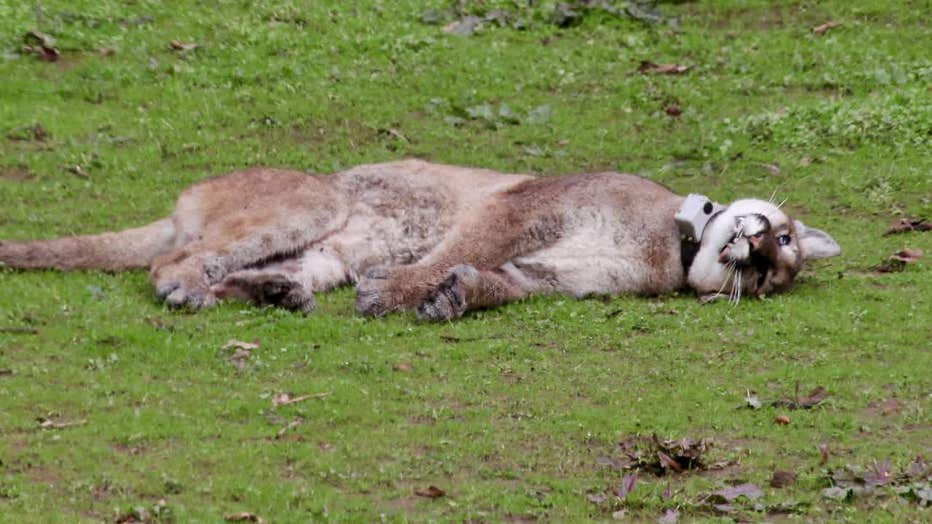