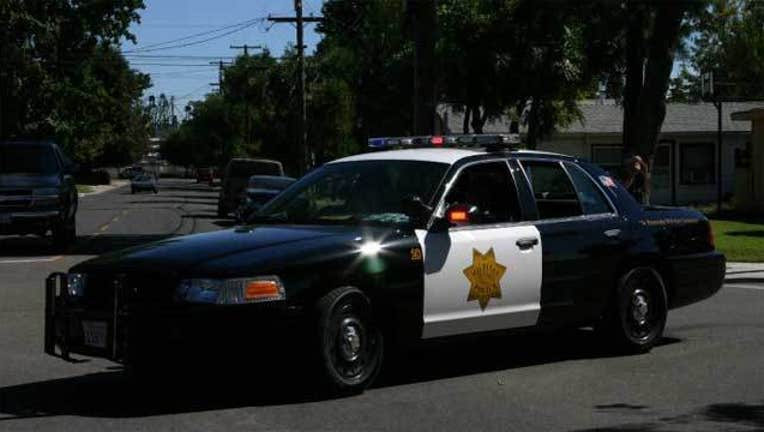 MILPITAS, Calif. (KTVU) - Milpitas Police Department is warning of a “virtual” kidnapping scam they say is happening throughout California as a way to extort people’s money.

Police say on Thursday a victim received a call on her cell phone from an unknown number. A hysterical female on the other end was alleged to be screaming something to the effect of “Mom please help me! Someone grabbed me and I am in a van.”

The victim actually believed it was her daughter. Then a man with an accent was said to have gotten on the phone, threatened to kill the victim’s daughter and demanded her money.

The victim was instructed to drive to Walmart where she would have to wire money to the man in Mexico. The caller continued to threaten to harm the daughter so the victim wouldn’t contact police.

Police say the woman did send money, but upon receipt of the funds, was informed by the man that the call was a scam. The woman was able to call her daughter and confirmed it was a hoax.

Milpitas Police Department has issued a reminder to be suspicious of calls where the caller presents a crisis and the only solution is to electronically transfer money or prepaid gift cards.