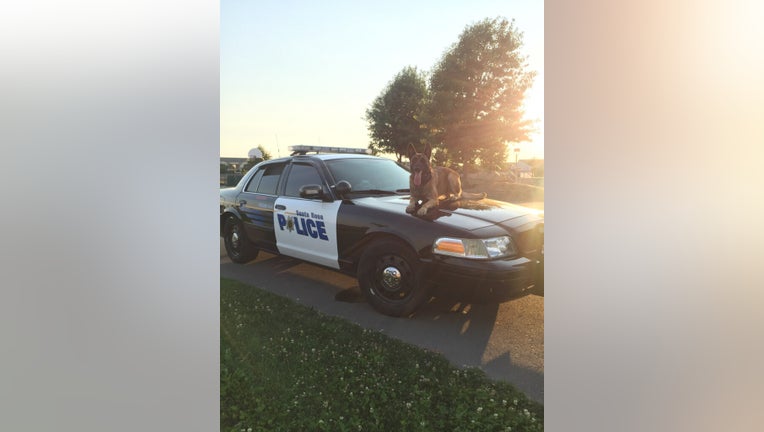 SANTA ROSA, Calif. - A pursuit involving police and a motorcyclist in Santa Rosa Friday night ended with the motorcyclist crashing and ultimately being arrested.

On Friday at 8:50 p.m., an officer with the Santa Rosa Police Department attempted to stop a motorcycle traveling north on South Wright Road.

Police said the motorcycle did not have its tail lamp illuminated.

The motorcyclist did not stop and led police on a pursuit onto state Highway 12.

Police said the motorcyclist reached speeds of more than 105 mph during the pursuit.

The motorcyclist ultimately lost control of the bike and crashed at the transition to U.S. Highway 101.

The motorcyclist, identified as Vega, was transported to the hospital with minor injuries.

After being released from the hospital, Vega was arrested.