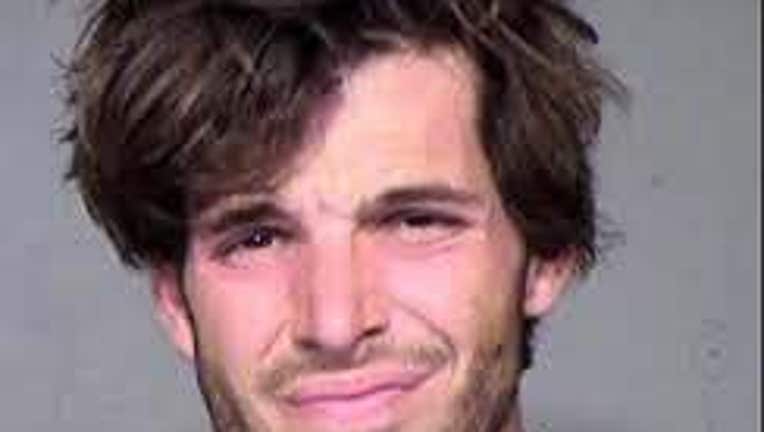 SAN JOSE, Calif. - An appellate court has reversed the convictions of the three deputies convicted in the 2015 jail beating death of a mentally ill inmate.

The infamous fatal beating of Michael Tyree had resulted in second-degree murder convictions for Jereh Lubrin, Matthew Farris and Rafael Rodriguez four years ago when they were given prison sentences of 15 years to life.

However, the 4th District Court of Appeals Division 3, ruled Monday that the theory prosecutors cited was invalidated, and therefore, the conviction was overturned.

The three were charged with killing Tyree, 31, and assaulting another mentally-ill inmate, Juan Villa, who recovered from the attack and was able to testify against the deputies during the trial.

Prosecutors said Tyree suffered severe injuries including trauma to his spleen, small bowel, liver, face, skull and the front and back side of his body. 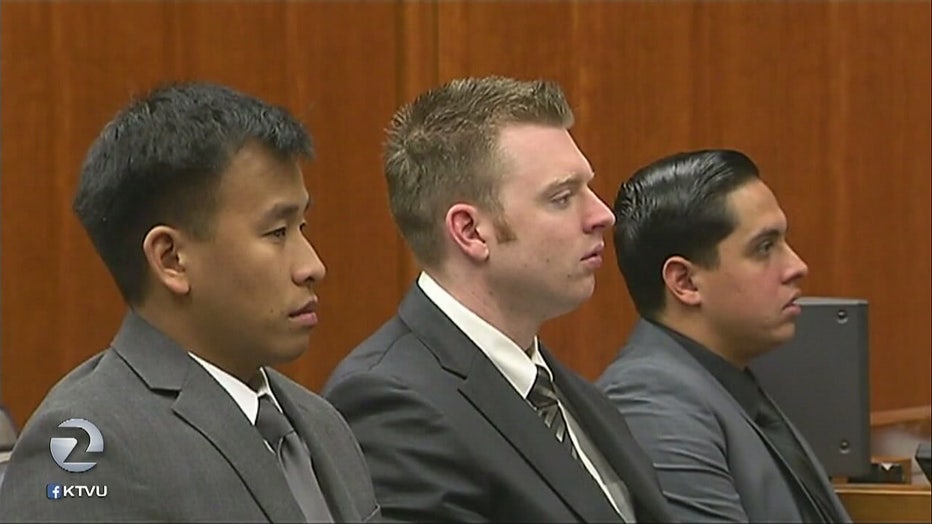 The three deputies who had been convicted in the killing of Michael Tyree. Their conviction was reversed by a Santa Clara judge on Monday.

The killing of Tyree was a landmark event in the county, prompting a massive review of county jails and custody operations in the South Bay.

In this case, this meant that the jury did not need to consider each defendant’s individual responsibility in order to find all three guilty of second-degree murder.

"The prosecution may elect to retry defendants on a valid theory or theories of homicide with a properly instructed jury," wrote Goethals.

That meant that while the jury instruction was proper at the time of the trial, it no longer is. And, Goethals rules that the impact of the 2018 SB 1437 law is retroactive.

Despite the appellate court ruling, it's not as if the deputies will necessarily go free.

KTVU reached out to the District Attorney's office to see whether prosecutors will retry the case. The DA told the Mercury News they were "reviewing the court's decision."

Currently, Lubrin, 35, is being held at the California Substance Abuse Treatment Facility in Corcoran.

Farris, 34, and Rodriguez, 33, are being held at Mule Creek State Prison in Ione, the Mercury News reported.