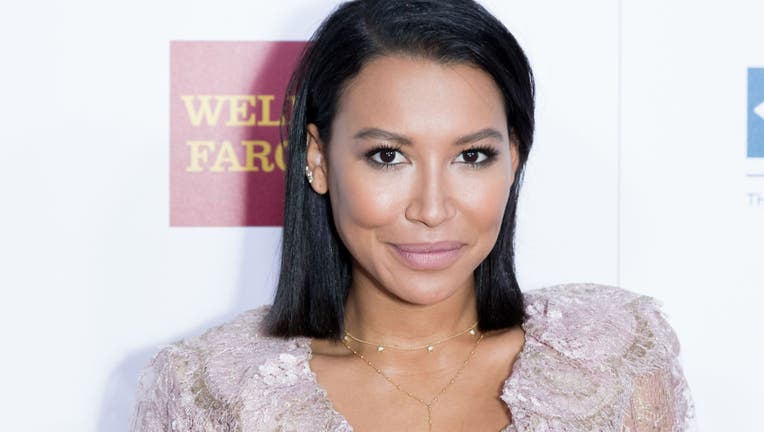 VENTURA COUNTY, Calif. - On the sixth day of the search for Naya Rivera, recovery teams discovered a body on the northeastern portion of Lake Piru Monday morning that officials say is the former "Glee" actress.

Tragedy at lake Piru. The body believed to be that of Glee star Naya Rivera was recovered,

The body was found floating in the Southern California lake around 9:15 a.m.

According to Ventura County Sheriff's Department Sgt. Bill Ayub, the department was confident it was Rivera based on the location of where the body was found, physical characteristics, clothing found on her body, and physical conditions.

An autopsy will be conducted in Ventura and positive identification is pending with the coroner's office.

"We presume that it is the body of Naya Rivera, but we are awaiting confirmation from the coroner who is en route now,” Sgt. Martha Bugarin said early Monday.

On Wednesday around 1 p.m., Rivera rented a pontoon boat with her four-year-old son, Josey, by her side.

Authorities released surveillance footage that showed the 33-year-old parking her black Mercedes G-Wagon and then walking with her son to the boat. This was the last known footage of her.

Nearly four hours later, her son was found sleeping alone aboard the rented pontoon on the northern part of the lake called "The Narrows" with a life vest on. Rivera was nowhere in sight.

Officials said they found Rivera's purse and an adult life jacket on board.

On Thursday, authorities said the search shifted to a recovery mission and that the actress was presumed drowned in what they believe was a tragic accident.

Crews said the mission was challenging due to the low visibility in the lake's murky waters. 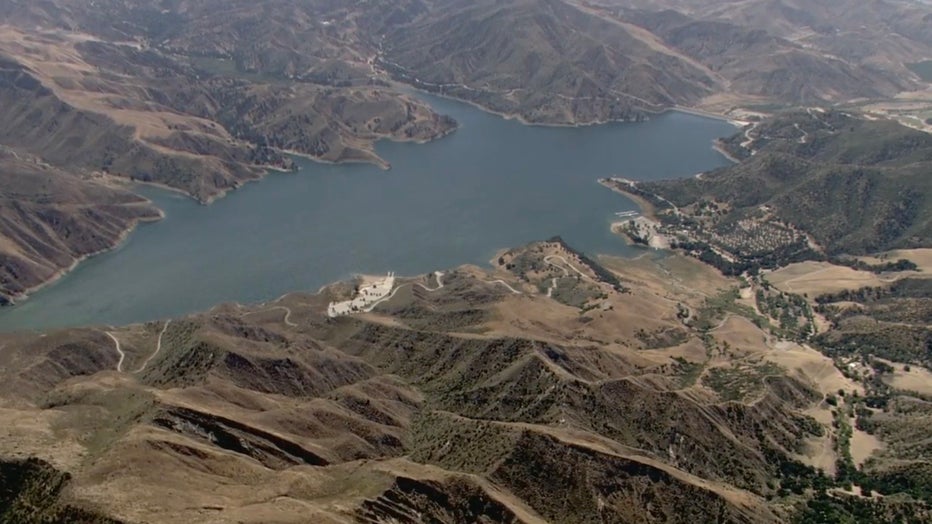 "We’re using a little bit less people in the search but more technology to help us find better clues. We have boats going out with specific missions to deploy sonar and help identify targets to investigate," Sgt. Kevin Donoghue said Thursday.

Rivera is best known for her role as the sassy Santana Lopez on the hit FOX show "Glee," for six years. On Monday, FOX Television released a statement on Twitter, remembering Rivera:

"Glee" cast members have faced tragedy over the years.

Rivera's body was discovered on the anniversary of Cory Monteith's death. The fellow Glee actor died of an accidental overdose in 2013.

Mark Salling, known for his role as Noah "Puck" Puckerman on Glee, died of an apparent suicide in 2018.

Rivera started acting at a young age. She made her acting debut in the early 1990s TV series "The Royal Family" as Hillary Winston, starring alongside Jackee Harry.

She also made guest appearances on episodes of "The Fresh Prince of Bel-Air," "Family Matters," "The Sinbad Show" and "The Bernie Mac Show," before landing her breakout role on "Glee," according to her IMDb page.

Rivera was also an author and singer.

Her "Glee" costar, Jane Lynch, expressed her condolences on Twitter.