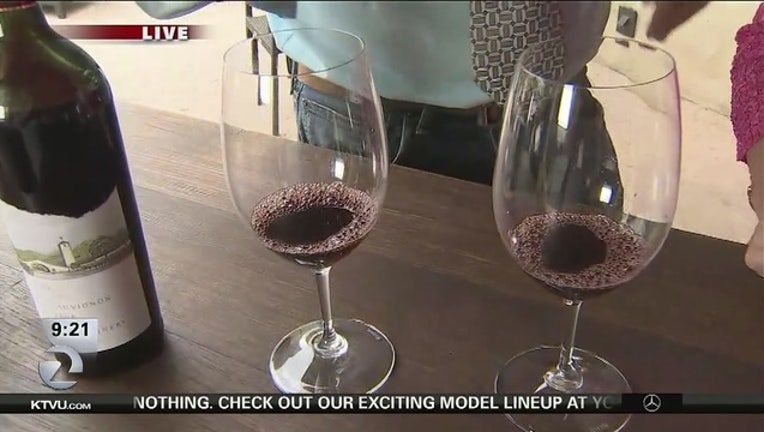 OAKVILLE, Calif. - A new fire has erupted near Napa's oldest winery Thursday. The town of Yountville says the fire is in the hills along the Oakville Grade northwest of Mondavi Winery.

The winery is in Oakville on St. Helena Highway/Hwy 29. Town officials say fire crews are on hand offering helicopter and air support and that the plume of smoke is highly visible.

Yountville town officials said there is currently not an immediate threat to the town and that they are in contact with Napa County Office of Emergency Services as they monitor the situation.

There was no word on the size or cause of the fire or if it was related to the nearby complex fires, which were ignited by lightning.

Firefighters are already taxed and battling the LNU Complex Fires, which had grown to 131,000 acres on Thursday.

Mondavi Winery had already struggled with its closure from the pandemic but had opened its tasting room in June.