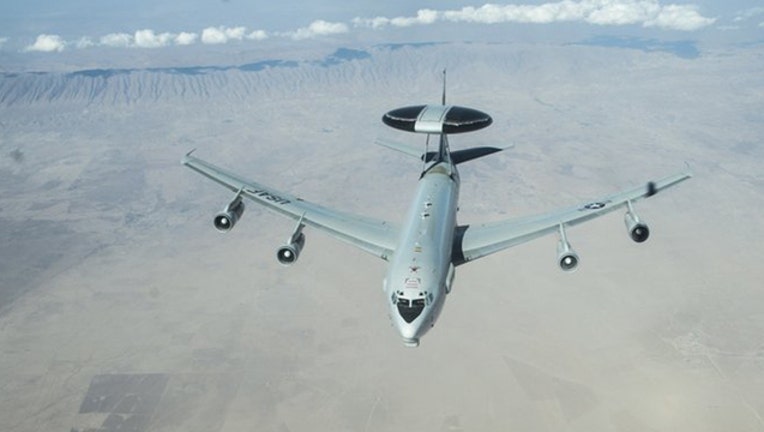 NORAD says it employs a layered defense network of radars, satellites, and fighter aircraft to identify aircraft and determine the appropriate response.

They say bombers remained in international airspace and did not enter sovereign territory.

NORAD is a binational command focused on the defense of both the U.S. and Canada.

The identification and monitoring of aircraft entering a US or Canadian ADIZ demonstrates how NORAD executes its aerospace warning and aerospace control missions for the United States and Canada.