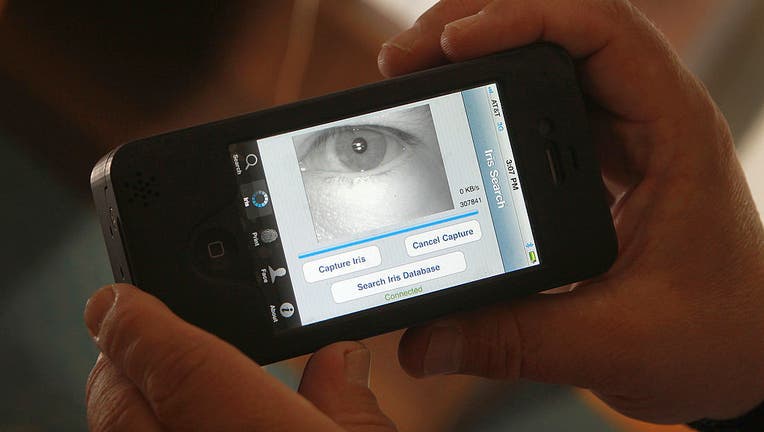 OAKLAND, Calif. - Civil liberties groups are lauding Oakland leaders for their decision to ban predictive policing and biometric surveillance technology, which they say do not work and are racially biased.

The bans became effective Tuesday and Oakland is the first city in the nation to put such bans in place, according to the San Francisco office of the Council on American-Islamic Relations.

City councilmembers voted unanimously to put the bans in place, according to city records.

Predictive policing involves using math and analytics to anticipate crime and help prevent it, according to the National Institute of Justice. Biometric surveillance is the use of a person's behavioral and physical characteristics to locate and possibly perpetually watch a person.

"Not only are these methods intrusive and don't work, they also have a disproportionate impact on Black and brown communities, leading to over-policing," said Sameena Usman, government relations coordinator for the San Francisco office of CAIR, in a statement.

Oakland police violated the civil rights of 119 individuals between 1996 and 2000, leading to a settlement of $10.9 million in the Riders case and federal oversight of the department for the last 18 years.

Four police officers were fired from the department because of their alleged role in the violations and were prosecuted.

Following the settlement in the suit, Oakland police agreed to make substantial reforms to their operations and their relationship with the public. However, Oakland police are still under federal oversight, nearly 20 years later, following that agreement.

"Oakland's history of racial and social justice movements like the Black Panthers and Occupy is also accompanied by a history of racial profiling, infiltration by law enforcement, and use of surveillance techniques to target and disrupt those advocating for human rights," Brooks said in a statement.

She said the Police Department is going into its 18th year of federal oversight because of systemic racism and using predicting policing "would be a disaster."

Like Usman, he said that predictive policing and biometric surveillance technologies have a disparate impact that is harmful to people of color, immigrants, and other vulnerable populations.

Chair of the Oakland Privacy Advisory Commission Brian Hofer said in a statement that Oakland is the first city to ban "creepy surveillance technologies" and "track race in annual reports," making it the "gold standard in this space."

Hofer and others worked with police, city attorneys and city staff to develop the bans. The groups differed on some of the changes to the ordinance that led to the bans.