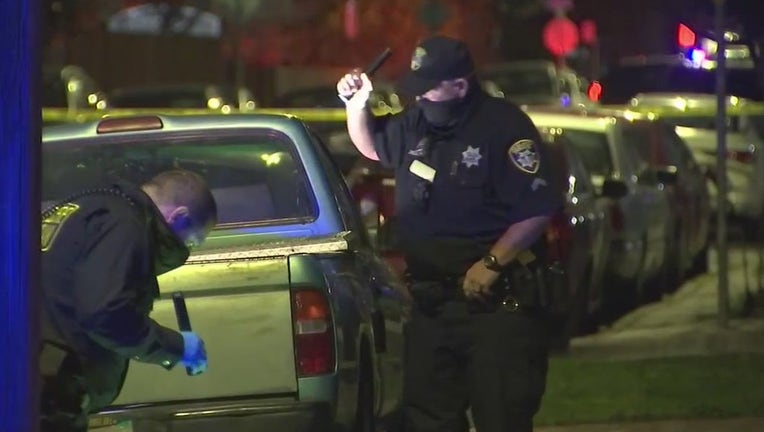 OAKLAND, Calif. - Police in Oakland on Friday reported a surge in violent crime in the city during the past week.

The surge included three people who were killed in a 24-hour period on Wednesday and into Thursday, police said.

Officers were also investigating 32 robberies within a 24-hour period.

Police said the crimes ranged from robberies to carjackings, and investigators believe the crimes are crimes of opportunity being committed by two groups of male and female suspects ranging in ages from 11-years-old to their early 20s.

In many of the crimes, two or more suspects were in vehicles looking for distracted victims. The suspects would then confront the victim and rob or carjack them, police said.