Hundreds of students walked to the Oakland Unified School District headquarters on Broadway, leaving class to chant that "consent is necessary" and make demands to administrators.

Students say they want to shine a light on a dirty little secret, widespread sexual misconduct on campus, including harassment, groping, and a lack of consequences for the perpetrators.

"Nothing is going to happen unless we make a big thing. The administration doesn't want to do anything unless they are under pressure," said student protest organizer Amara Romero.

"I've been harassed many, many times," says student Jossie Schreiber.

Schreiber says she's been catcalled. "People go into detail about what they are going to do to you. And different things that aren't okay."

She said she sometimes hears comments about how she is dressed. "I've been told by boys that what I am wearing distracts them."

"I feel uncomfortable. And I feel I shouldn't have to change what I'm wearing for somebody else. It's their problem, not mine," Schreiber said. 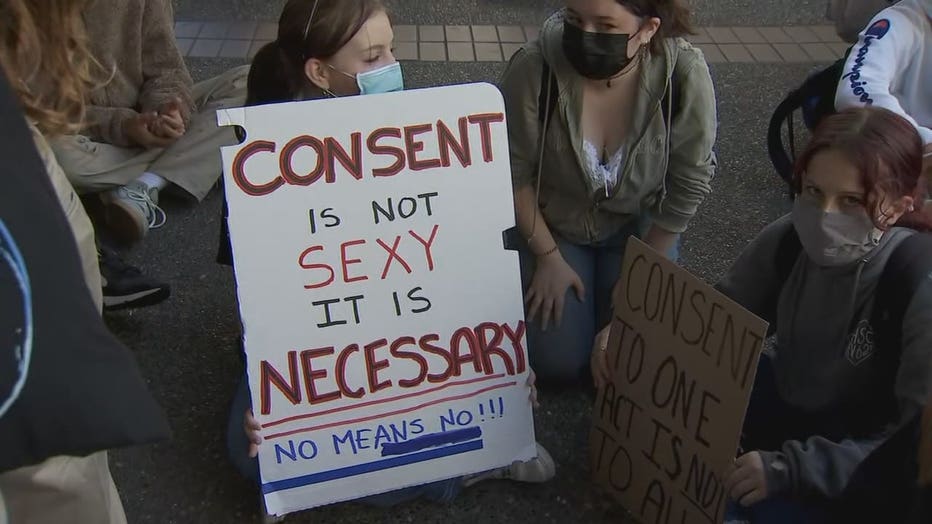 Like other students around the Bay Area, Oakland Tech students today staged a walk-out to protest the lack of education about sex assault. Students walked to OUSD headquarters to demand better reporting systems. Nov. 3, 2021

The students read a list of demands that includes easier reporting of sexual misconduct, and swift corrective action.

"A lot of people I consider my family that I didn't know were sexually assaulted. I really love them so I am walking out to support them," said student Jasean Simon.

The Oakland Unified School District says it was holding a special training session for teachers and staff Wednesday about how to handle complaints. But that's not all. 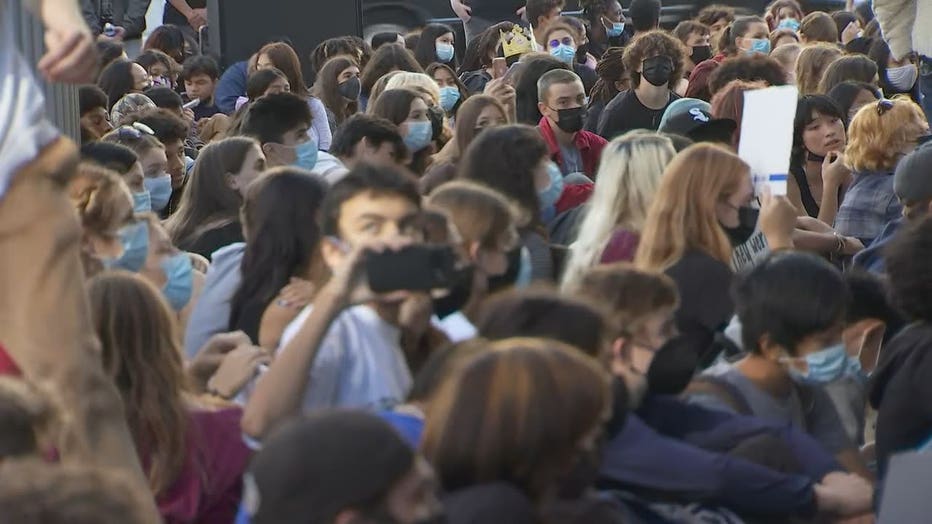 Oakland Tech students today staged a walk-out to protest the lack of education about sex assault. Students walked to OUSD headquarters to demand better reporting systems, among other demands. Nov. 3, 2021

"We are going to be doing a special grouping of classes for all students at Oakland tech reminding them about sexual harassment, what it is. Why it is unacceptable," said OUSD spokesman John Sasaki.

The school district says it will be holding similar sessions on sexual harassment at all Oakland high schools. 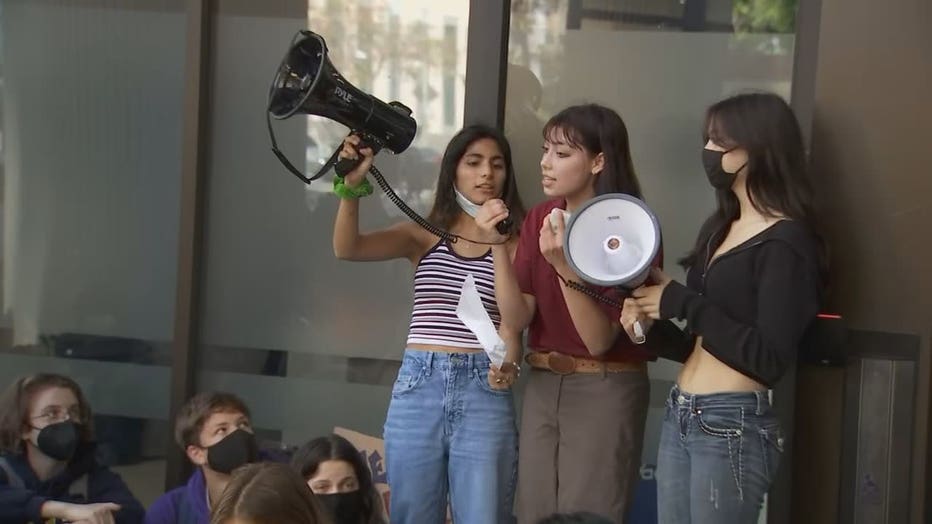