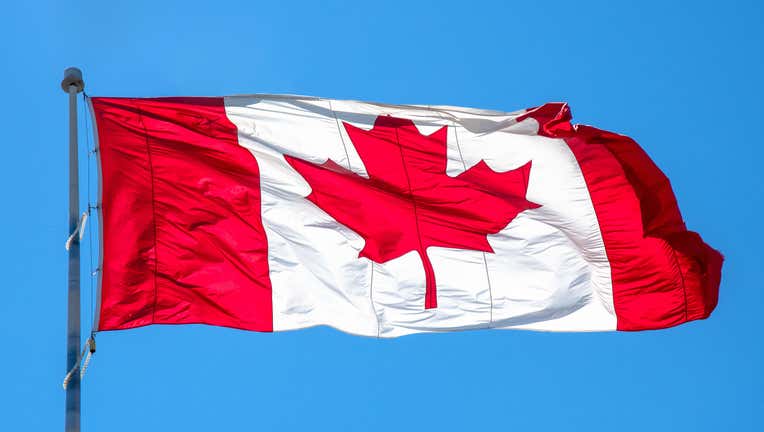 ASBESTOS, Quebec - Officials with an eastern Canadian town will change the town's name because of its negative connotations.

On its official website (in French), officials with the town of Asbestos announced that the town will change its name.

"The word 'Asbestos', unfortunately, does not have a good connotation, particularly amongst the English-speaking circles," read a portion of the statement.

City officials also said the name has hindered the city's efforts to develop economic relations with other entities outside of the city.

According to Quebec English-language newspaper Montreal Gazette, Asbestos is located east of Montreal, in Canada's French-speaking Quebec province. Asbestos was mined in the town from the late 1870s until 2012.

According to the EPA, asbestos has been used in a variety of building construction materials for insulation, as well as a fire retardant, due to its strength and heat resistance. However, exposure to asbestos increases a person's risk of various lung-related illnesses, including lung cancer.

Some have voiced opposition to the proposed name change after it was announced on Facebook.

"Asbestos inspires us to remember our history as well," wrote one user, in French. "Why the fear?"

"I was born in Asbestos, and for me, [the town] will remain Asbestos!" said another Facebook user, in French. "Without asbestos, Asbestos would be a small village."

At least one user has commented that the town should keep its name, by changing its name to the French word for asbestos: amiante.

"The English speakers will not get it," said one person on Facebook.

A new name for Asbestos will be announced in 2020.

This story was reported on from Phoenix.