The California Highway Patrol says two vehicles were involved in the crash.

SAN JOSE, Calif. - At least one person has died following a multiple-vehicle traffic collision on the northbound U.S. Highway 101 connector to Interstate Highway 280 in San Jose early Sunday morning, according to the California Highway Patrol.

The CHP said the collision was first reported at 4:10 a.m. No other injuries were immediately reported. 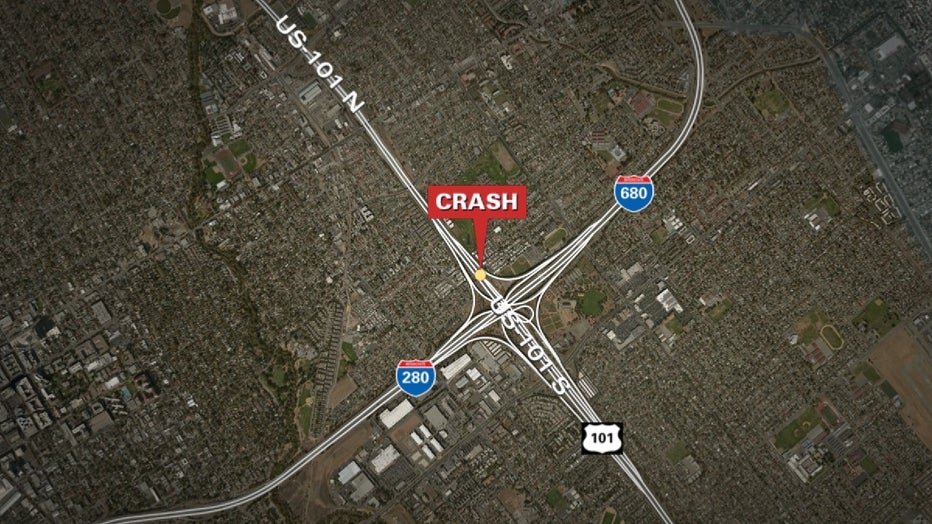