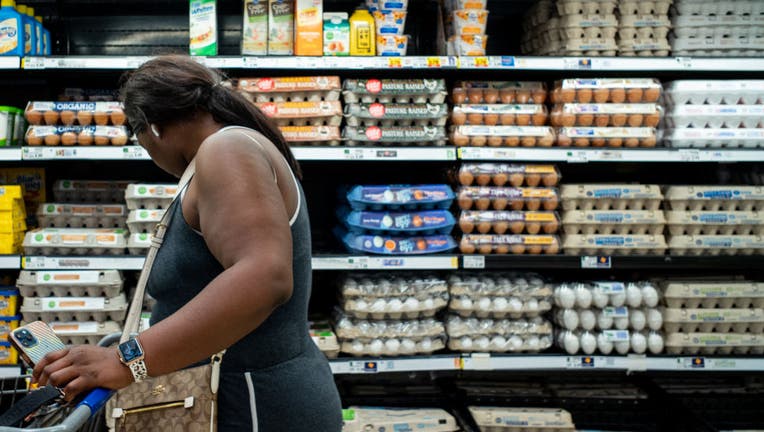 RIDGELAND, Miss. - If you have ever been to the grocery store, it's a known fact that organic foods are notoriously more expensive than non-organic items.

Not so with eggs, according to one company.

According to the company's Second Quarter Fiscal 2023, the net average price for selling conventional eggs per dozen increased to $2.883 compared with $1.151 a year ago.

Inflation, supply chain issues, and the avian flu are to blame for high egg prices. When you go to buy some treats for an Easter celebration, expect fewer options at some bakeries and a higher bill to go with it.

"Egg prices have continued to move higher in fiscal 2023 due to the effects of a further reduction in supply related to the impact of the HPAI outbreak, combined with good customer demand buoyed in the second quarter of fiscal 2023 by typical seasonal consumer demand," Max Bowman, chief financial officer of Cal-Maine Foods, said in a news release.

HPAI is also referred to as bird flu.

RELATED: First wild case of bird flu detected in US in 5 years

In May, it was reported that the latest outbreak of the highly contagious virus has led to the culling of about 37 million chickens and turkeys in U.S. farms since February, and the U.S. Department of Agriculture confirmed 956 cases of bird flu in wild birds, including at least 54 bald eagles. But the actual number is likely significantly higher because not every wild bird that dies is tested and the federal tally doesn’t include cases recorded by wildlife rehabilitation centers.

In April,  a Colorado prison inmate became the first person in the U.S. to test positive for bird flu.