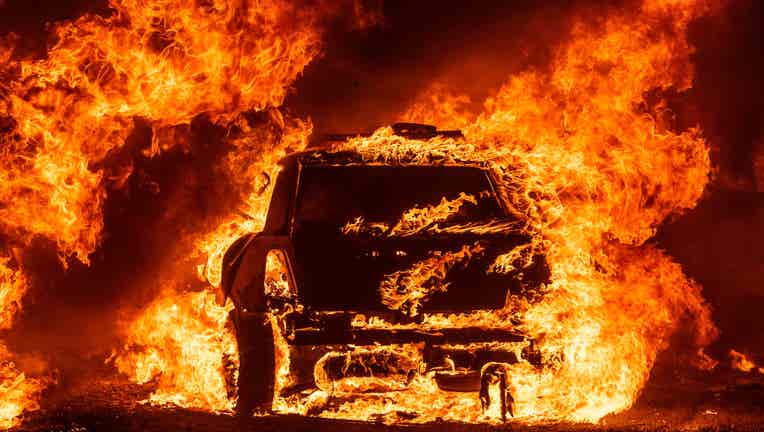 LOS ANGELES - California is experiencing a record-breaking fire season. Fire officials said Tuesday that in 2020, wildfires have torched more than 2.2 million acres across the state, surpassing the 1.96 million acres burned in all of 2018.

This year's wildfires have been credited for eight fatalities and the destruction of more than 3,300 structures. 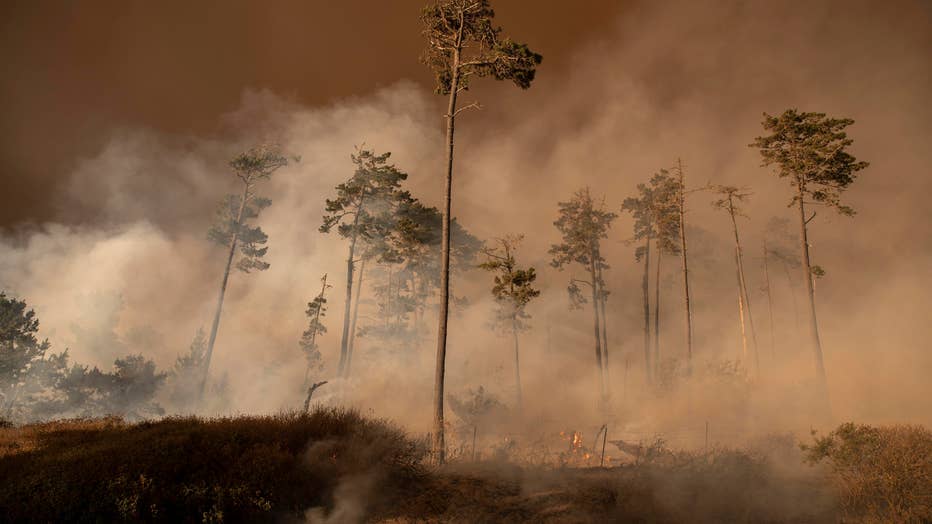 What's worse: Officials say the most dangerous part of the year lies ahead, and this year's fire season has another four months to go.

Lynne Tolmachoff, spokeswoman for the California Department of Forestry and Fire Protection, known as Cal Fire, said it’s “unnerving” to have reached a record for acreage burned so soon. September and October usually are the worst months for fires because vegetation has dried out and high winds are more common.

The previous record was set just two years ago and included the deadliest wildfire in state history, which swept through the community of Paradise and killed 85 people.

That blaze was started by power lines amid strong winds and tinder-dry conditions. Liability from billions of dollars in claims from that and other fires forced the Pacific Gas & Electric utility to seek bankruptcy protection. To guard against new disasters, the company last year began preemptive power shutoffs when fire conditions are exceptionally dangerous.

That’s the situation now in Northern California, where high and dry winds are expected until Wednesday. PG&E said it has learned from past problems and will seek this year to make the outages “smaller in size, shorter in length and smarter for customers.” 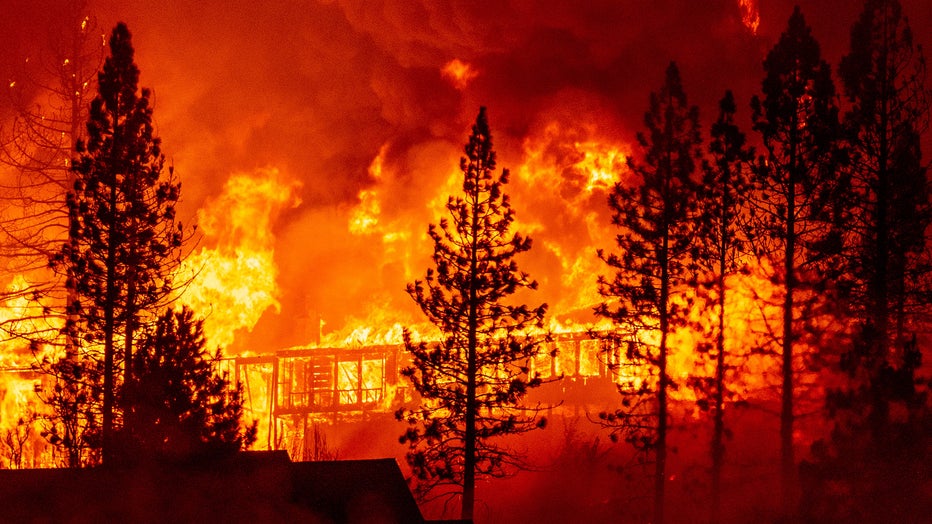 A home is engulfed in flames during the "Creek Fire" in the Tollhouse area of unincorporated Fresno County, California early on September 8, 2020. - Wildfires in California have torched a record more than two million acres, the state fire department

Most of California remains under Red Flag Warning Tuesday and into Wednesday. This includes most of Northern California, including portions of the Bay Area. There is also a warning for the Eastern Sierras, the Mojave Desert, the Santa Barbara, Ventura and Los Angeles mountains, as well as the Inland Empire down into San Diego County. The conditions will bring strong, gusty winds and low humidity, increasing activity on current fires and can cause new fire starts to grow rapidly.

"The strongest Santa Ana winds are expected Tuesday night into Wednesday morning. Fuels after this historic heat wave will be at critical levels as we enter into the Santa Ana wind event," a National Weather Service statement warned. 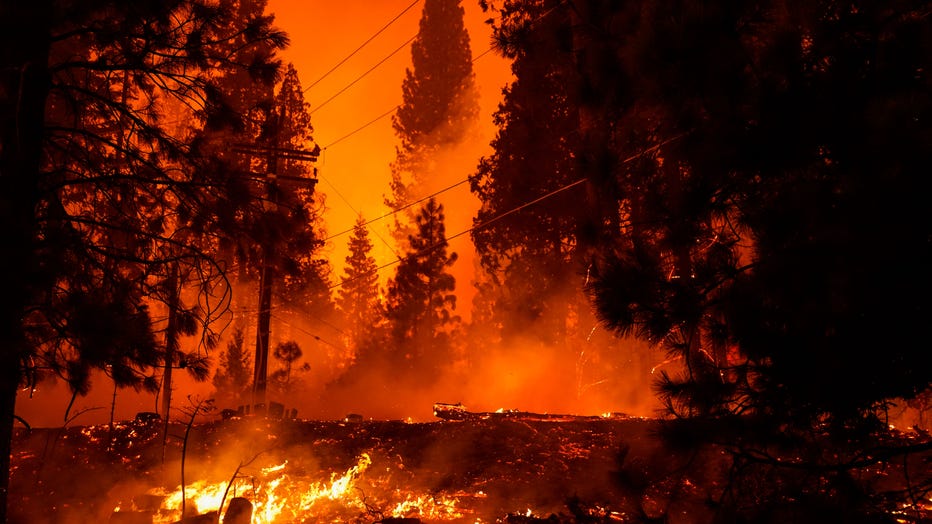 Firefighters conduct a back burn operation along CA-168 during the Creek Fire as it approaches the Shaver Lake Marina on Sunday, Sept. 6, 2020 in Shaver Lake, CA. (Kent Nishimura / Los Angeles Times via Getty Images)

"If fire ignition occurs, conditions will be favorable for rapid fire spread, long range spotting, and extreme fire behavior, which would threaten life and property. In addition to the threat of a wind-driven fire, there is a significant threat of large plume dominated fires with extreme fire behavior in areas where winds are lighter."