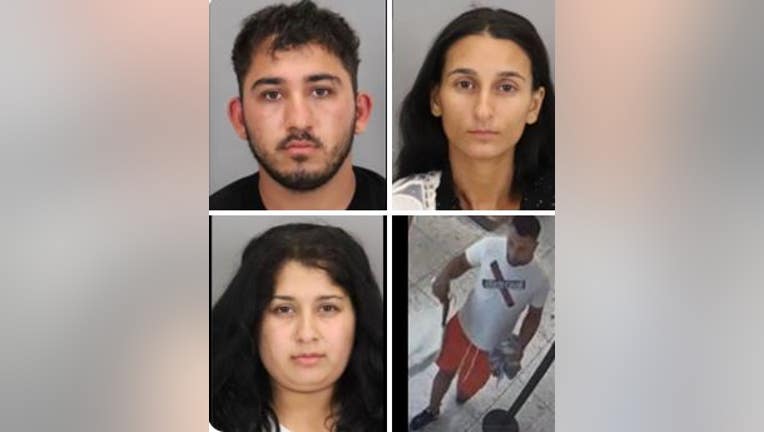 The investigation links the suspects to thefts at the Stanford Shopping Center on Sunday. The suspects were arrested later the same day, police said.

Staff at a lululemon store called 911 to report a shoplifting in progress at around 6 p.m. at the shopping mall located at 180 El Camino Real. The officers who arrived quickly detained four suspects who matched the descriptions given by staff. Police said the suspects were in possession of 100 pairs of leggings valued at over $12,000.

Police later learned that a fifth suspect, a man who remains at large, was involved. Police have released his photo. Police said the suspects' blue 2007 Hyundai Entourage was located in the mall's parking lot. There were several garbage bags full of items inside the minivan, police said. Investigators working in conjunction with lululemon said those bags contained 300 items of clothing valued at $38,000, stolen by the same suspects at other lululemon stores earlier in the day. The other stores were located in Burlingame and San Mateo.

Three of the suspects arrested are adults, and one is a minor. The adults were identified as Ionut Grafi Dumitru, 18, and Elvira Fistogeanu, 22, both of Sacramento; and Florentina Izabela Matei, 20, of Carmichael. They were all booked into the Santa Clara County Main Jail for felony organized retail theft, felony possession of stolen property and felony conspiracy.

The 16-year-old suspect is a woman from Sacramento. She was taken to Santa Clara County Juvenile Hall and is facing the same three charges. There was no further information provided on the outstanding suspect. 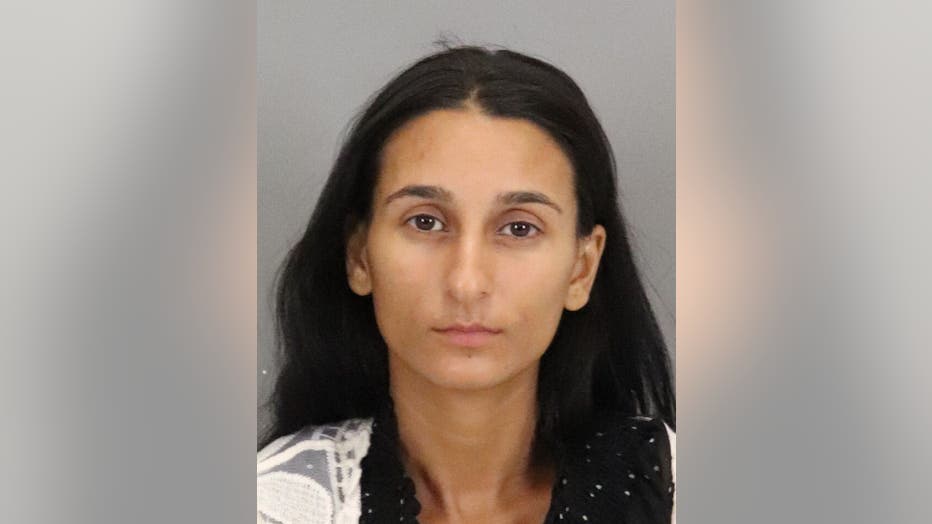 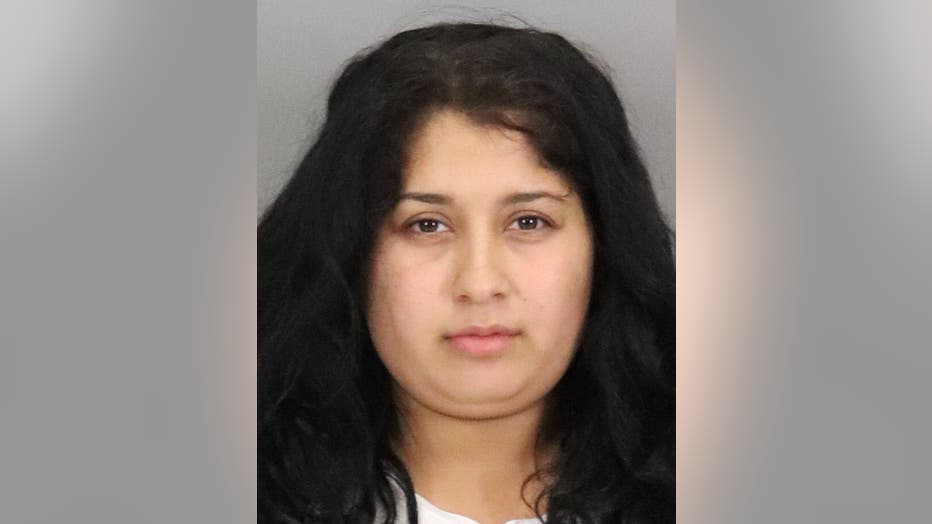 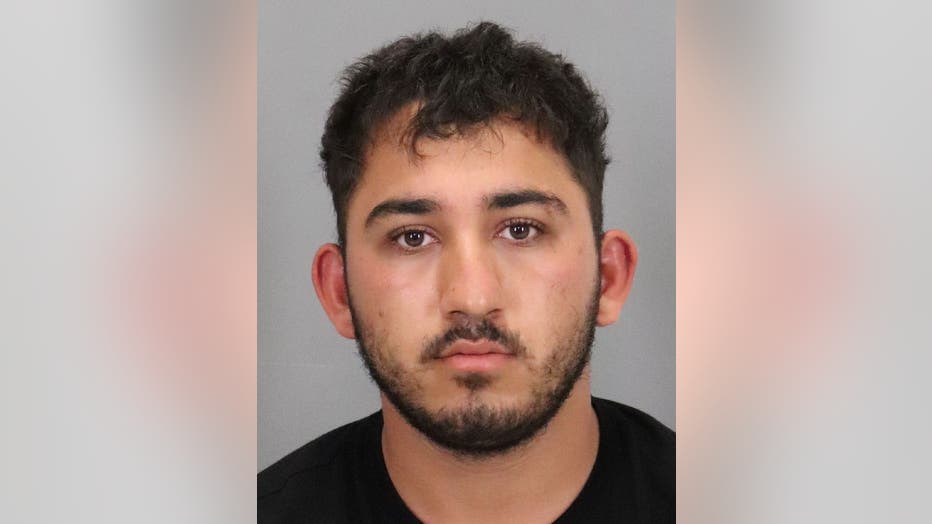 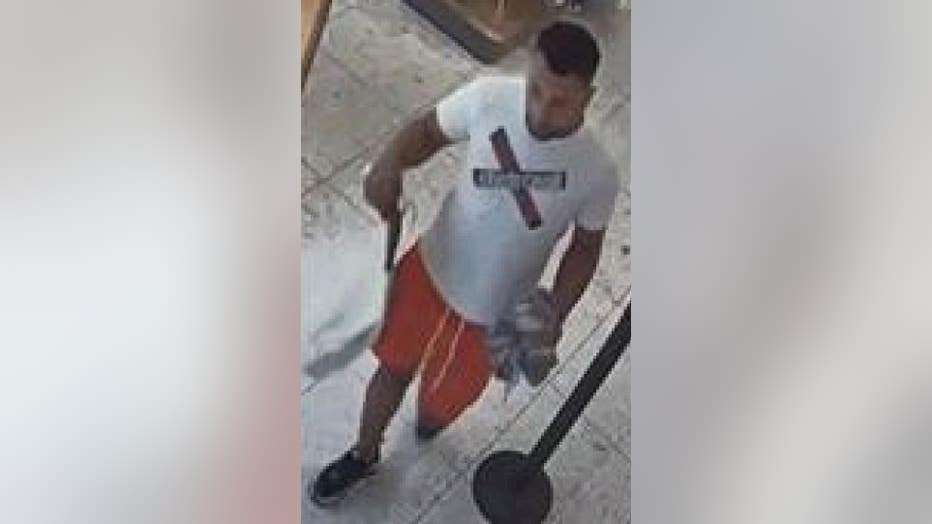