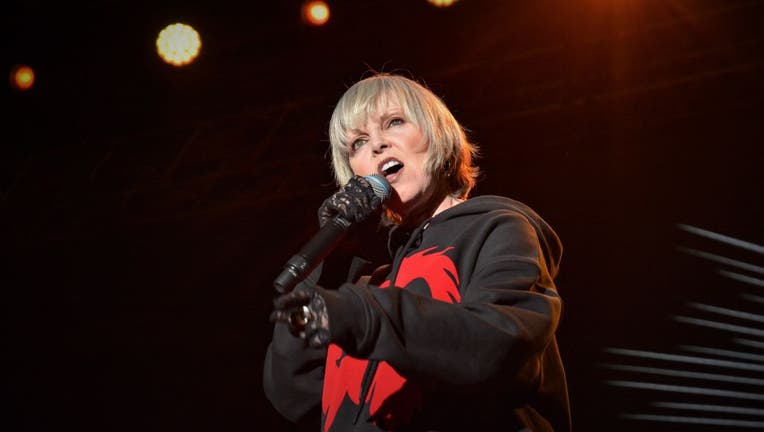 Pat Benatar is taking a stand.

The rock singer, 69, shared in a new interview that she will no longer be performing her hit song, "Hit Me With Your Best Shot," on her current tour with husband Neil Giraldo.

"If we don’t play them, you’ll give us (a hard time)," she told USA Today. "We’re not doing ‘Hit Me With Your Best Shot,’ and fans are having a heart attack. And I’m like, ‘I’m sorry, in deference to the victims of the families of these mass shootings, I’m not singing it.’"

In the wake of recent mass shootings, Benatar said she just can't perform the tune from her album "Crimes of Passion," telling fans, "If you want to hear the song, go home and listen to it"

"(‘Hit Me With Your Best Shot’) is tongue-in-cheek, but you have to draw the line. I can’t say those words out loud with a smile on my face. I just can’t," Benatar said.

The rock legend’s decision comes after the tragic May 24 Uvalde school shooting that left 19 students and two teachers dead.

Benatar also spoke about the Supreme Court’s decision to overturn Roe v. Wade during her interview.

"I’m worried, like all of us, about fundamental autonomy rights. This is a slippery slope. It’s not about abortion for me," she said. "I’m concerned that people are not paying attention to what this actually means."