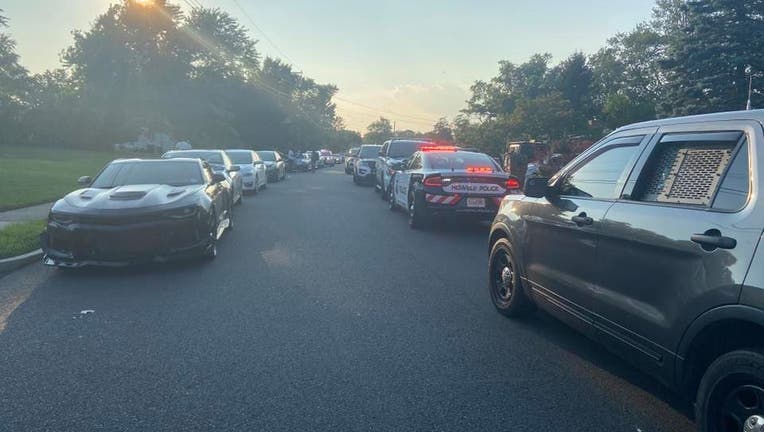 NEW JERSEY - Police arrested the owner of a house in Howell where a party attended by about 300 people took place despite a state order banning indoor gatherings of more than 25 people due to coronavirus concerns.

Most of the party attendees left without incident after police arrived. Officers remained on scene to prevent others from arriving or returning. Cops said there were reports of "stragglers urinating on people's property and vehicles."

Most of the people who attended the party were not local residents, according to cops. It was not clear what charges had been filed against the homeowner.

The party was reportedly promoted through social media. An Instagram post read:  “PRIVATE Location in CENTRAL Jersey...Advance Tixs...Females $30.00 Male $40.00,” an Instagram post advertising the event read. The post mentioned a DJ and pool party as part of the festivities. The online flier called the party the “Real Big Drip 5.”

Approximately 20 teenagers tested positive for COVID-19 after a house party in Middletown on July 11 and a party attended by approximately 700 people was broken up in Jackson.