SAN LEANDRO, Calif. - A man is dead after he was shot Saturday afternoon by San Leandro police inside a Walmart.

The shooting, which remains under investigation, happened just after 3 p.m. Saturday.

Witnesses tell KTVU there were at least 100 shoppers inside the store at the time.

Video posted on social media shows the tense moments before Taylor, an African-American man holding a baseball bat, was shot by an officer.

Police say one officer unsuccessfully used a taser to put Taylor down.

When Taylor would not comply to put the bat down, he was shot and struck with the electric stun gun again, police said. 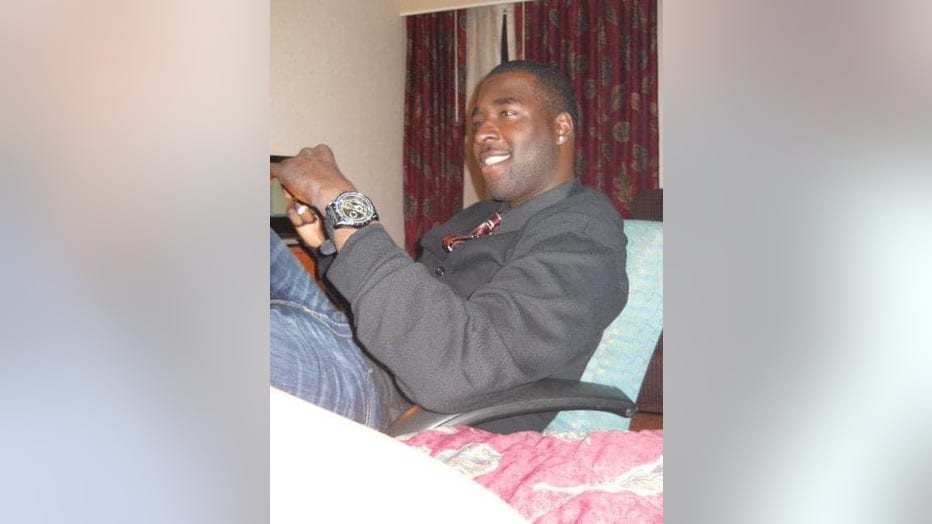 “So there were two taser deployments and one fired shot from a firearm. The suspect was hit in the upper torso and he was pronounced deceased at the scene,” said San Leandro Police Lt. Ted Henderson.

“All I [saw] was blood dripping everywhere,” said a witness who wanted to remain anonymous.

Police say the initial call was for a robbery but upon arrival, officers determined no robbery was in progress.

After the sound of gunfire, one shopper said some people frantically ran for cover, thinking it was an active shooter situation.

“Not knowing what’s going on you get kind of a lot of emotions, lotta fear. You kind of want to cry just kind of based on the history that we have with active shooters,” said another anonymous witness.

Police say they believe Taylor obtained the bat from inside the store.

Video from Walmart and officer body cams will be viewed in the investigation.

Police say they don't know why Taylor was wielding the bat or why he refused to put it down, only that officers found the suspect’s behavior threatening.

“You have a subject inside of a Walmart brandishing a bat, you can certainly swing it at individuals inside the store, customers so there's a threat there,”  Henderson said.

Police say the officer that fired the fatal shot is a 25-year veteran of law enforcement.

He has been put on administrative leave, which is normal protocol when an officer-involved shooting is under investigation. 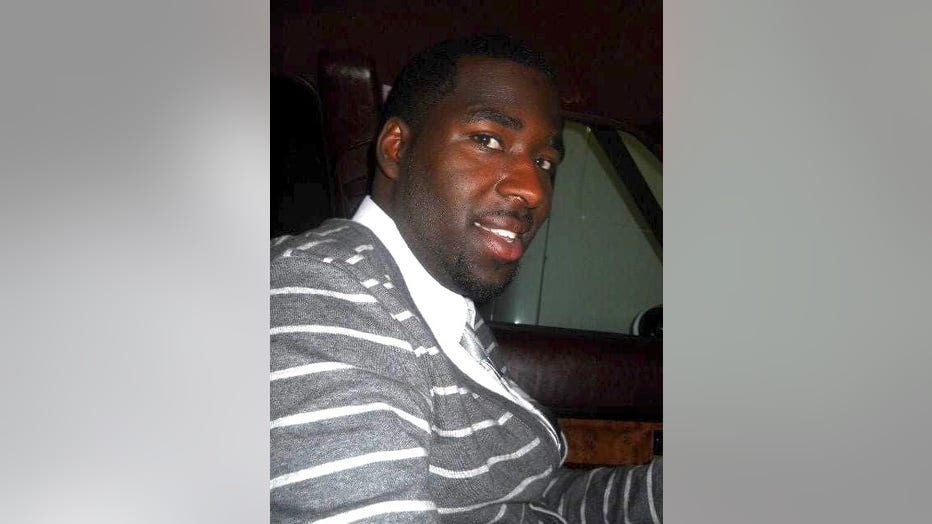 In a statement released Sunday, the attorneys said police officers were not justified in using deadly force.