A manager at store found a closed pill bottle with live bugs inside, which was found in a boy's jacket for sale.

EDINBORO, Pa. - Pennsylvania State Police are itching to find a person who unleashed a bed bug infestation inside a men's changing room at a Walmart in Edinboro.

A manager at the Walmart -- located on 108 Washington Towne Blvd -- called police on Thursday after he found a closed pill bottle with live bugs inside, which was found in a boy's jacket that had been listed for sale, according to WENY.

The next day, store officials contacted Ecolab -- a health safety company -- which identified the insects as bed bugs after observing them crawling around the men's dressing room. 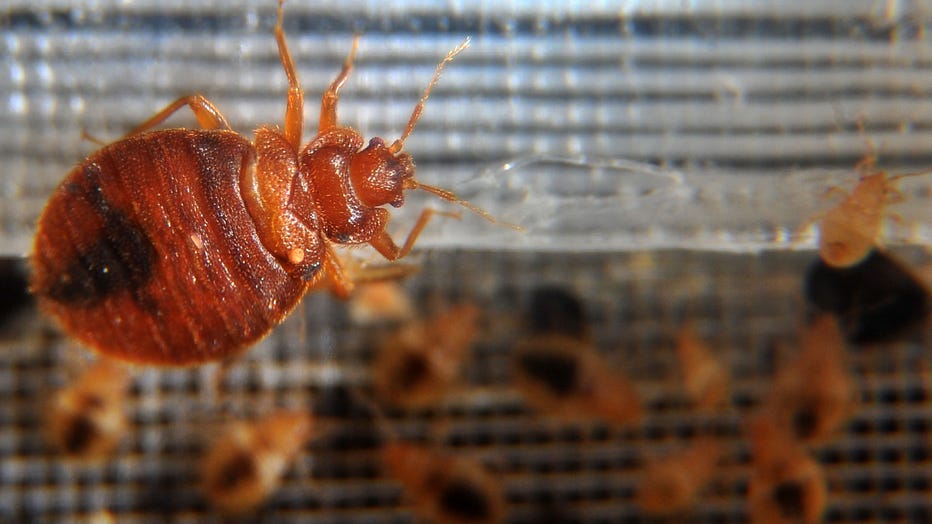 A Walmart spokesperson told the outlet that the impacted area has been blocked off and a third party pest management service had visited the store since the infestation.

"We take this seriously and are looking into this. We are fully cooperating with law enforcement on their investigation," they added.

According to the CDC, bed bugs can live for months without feeding and are described as "small, flat, parasitic insects that feed solely on the blood of people and animals while they sleep."

"Bed bug bites usually do not pose a serious medical threat," the agency's website added. "The best way to treat a bite is to avoid scratching the area and apply antiseptic creams or lotions and take an antihistamine. Bed bug infestations are commonly treated by insecticide spraying...The best way to prevent bed bugs is regular inspection for the signs of an infestation."

State Police in Girard are continuing their investigation.