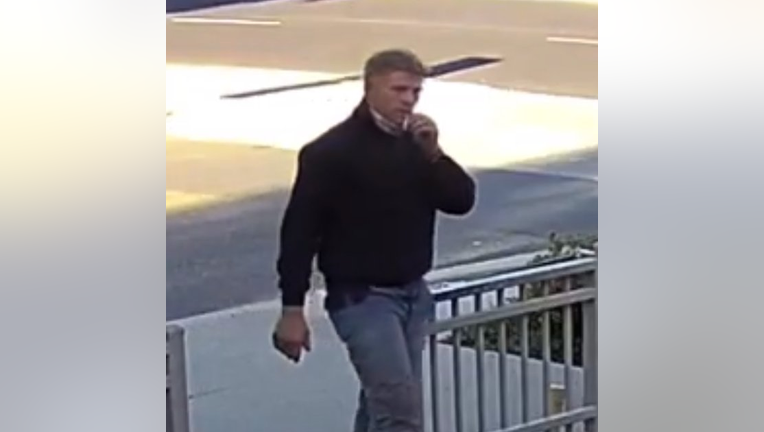 Police ask anyone who recognizes this person to contact the Pleasant Hill Police Department. Photo: PHPD

A Pleasant Hill church was vandalized over the weekend and police are asking the public to help identify a person they say is connected with the crime.

According to the Pleasant Hill Police Department, Grace Bible Church on Cleveland Road was vandalized on Saturday and sustained about $1,000 in damages.

Security footage captured by a nearby business led police to a person of interest, though they don’t believe the damage to the property was targeted, according to Sgt. David Downs with PHPD.

Police released a photo in connection with the case and asked anyone who recognizes the person to call PHPD investigations at 925-288-4630.