SAN JOSE - Amateur drawings of swastikas, KKK and other racially offensive images have been found in Santa Clara Valley Transportation Authority's (VTA) field operations office in San Jose. VTA said it reached out to the Santa Clara County Sheriff's Office, which has opened a criminal investigation. 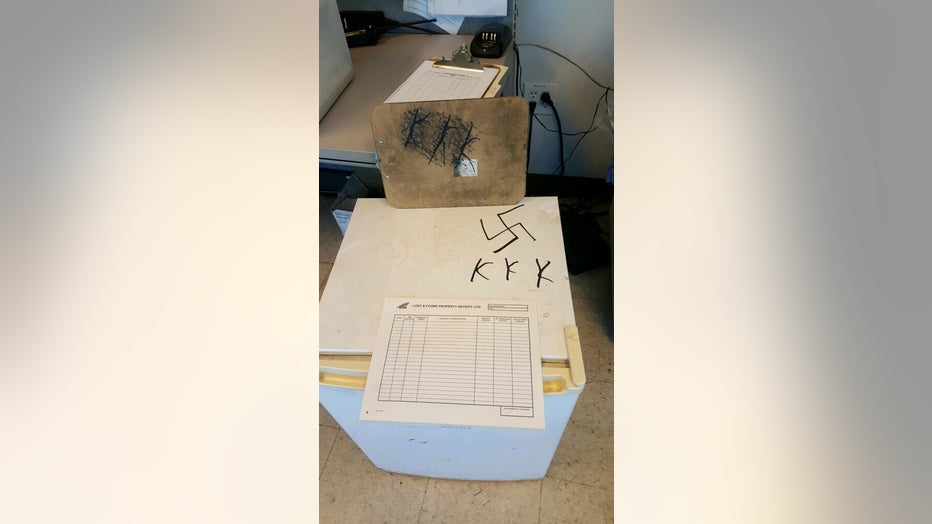 In October and June, multiple people who have access to the "employee only" areas in the VTA building sent KTVU pictures of the racist images. The individuals asked to remain anonymous because they fear retaliation. They said they complained to VTA management but felt the company did not take the issue seriously. 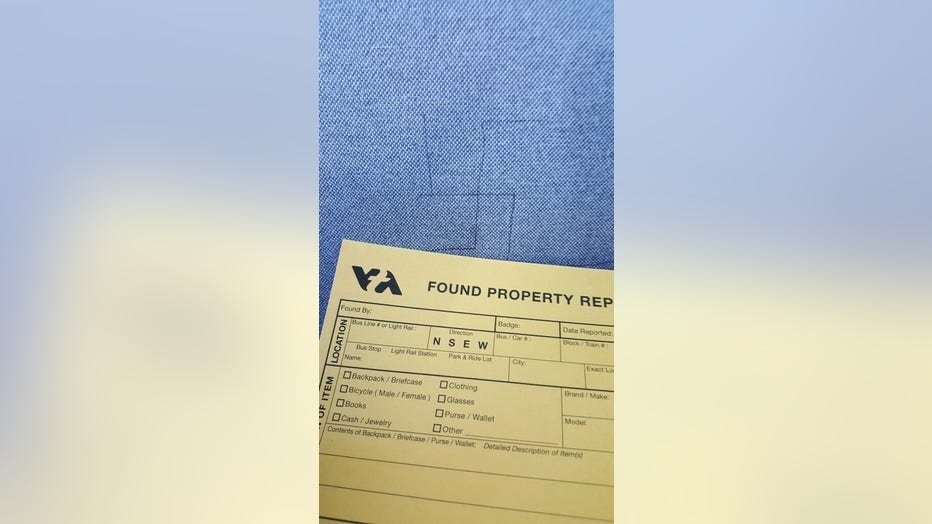 "[VTA] is actually wiping it away. I believe there's something more happening - an underground group," said one of the complainants.

Sheriff's investigators said they have conducted several interviews but have not identified any suspects. The case is currently an open investigation.

The pictures captured the images on a small refrigerator in an employee lounge area and in the men's bathroom. While most of drawings depict swastikas and "KKK," several of them showed words and images that are specifically derogatory towards people of Asian decent. 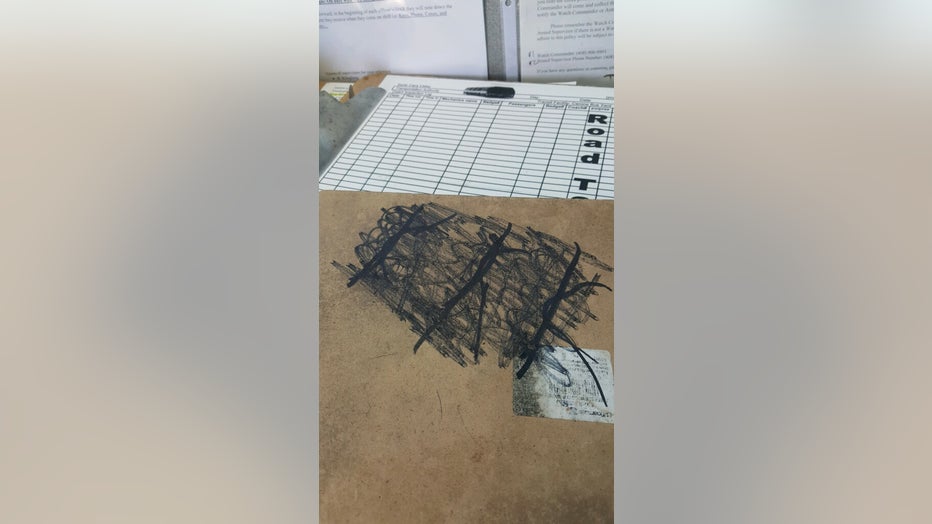 VTA's spokesperson Brandi Childress said the offensive drawings have been removed. Steps the transporation agency has taken so far include:

VTA's Office of Civil Rights has also been notified and has documented the incident. VTA has posted the below poster at every operating and administrative division. 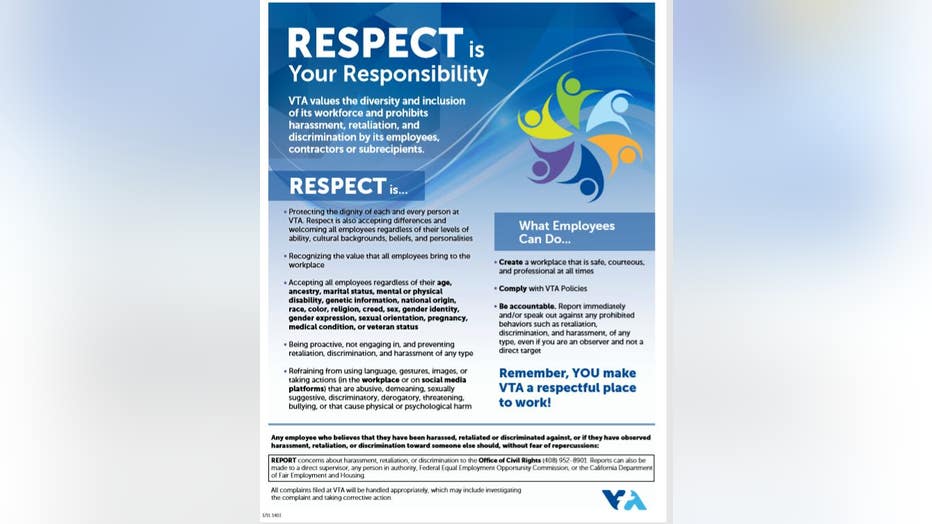 The Santa Clara County Sheriff's Office is asking with additional information to call them at 408-808-4500.