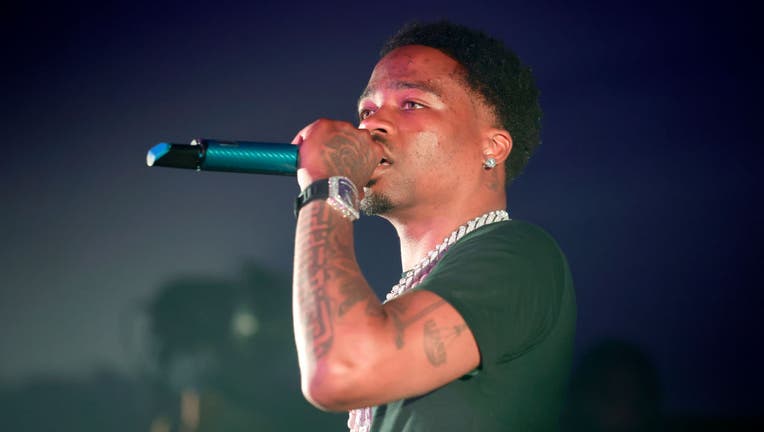 NEW YORK - Los Angeles rapper Roddy Ricch was arrested in Queens on gun possession charges while on his way to perform at the Governors Ball this weekend.

However, a Clerk at Queens Criminal Court told FOX 5 NY that the charges were dropped on Sunday.

According to the NYPD, Ricch, whose real name is Rodrick Moore, 23, and two other men were inside an SUV, heading to the concert at Citi Field when private security at a security checkpoint saw a gun in the vehicle.

Police were called and found a loaded gun with nine rounds of ammunition, as well as a large-capacity magazine in the car.

Ricch's performance at the Governors Ball was canceled.

FOX 5 NY asked the DA's office why the charges were dropped but did not receive a response.